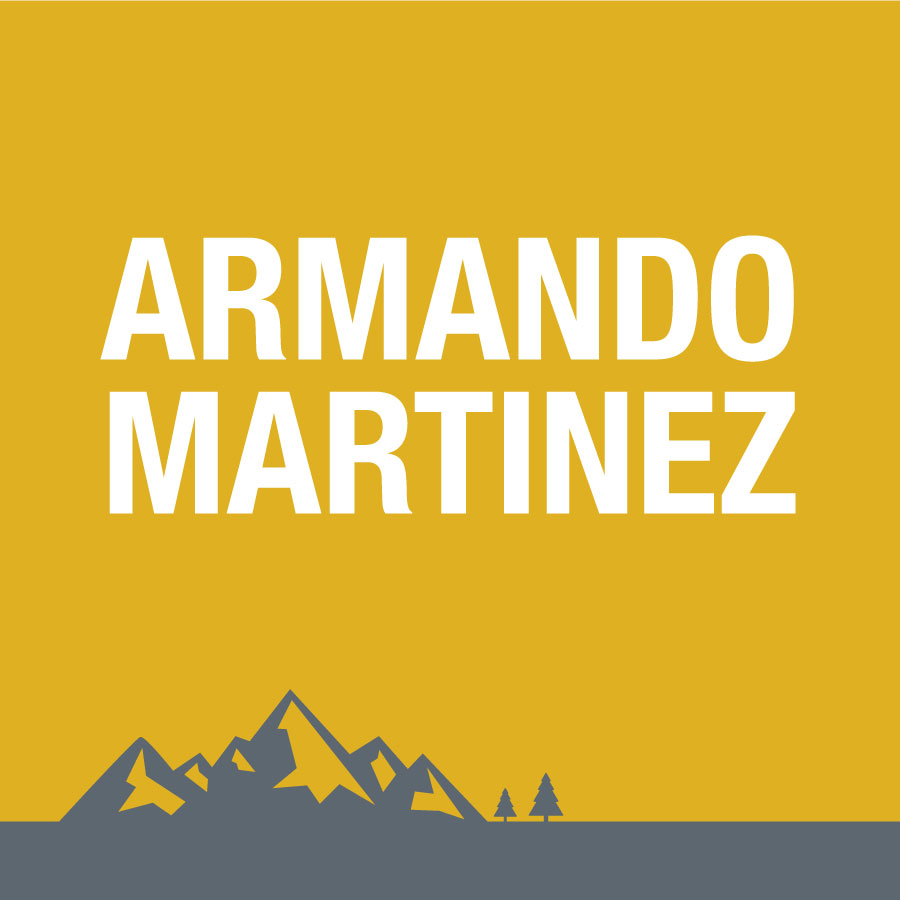 An avid boxer since the age of 16, Marty was a State of Hawaii Golden Gloves Champion and a US Marine Corp Tournament winner. His aspirations of becoming a professional boxer were obstructed by wounds sustained in Vietnam. After his tour in Southeast Asia, Marty visited Leadville. He liked the mountains and outdoor recreation available in the area and chose to make Leadville home.

He obtained a job at the Climax Molybdenum Mine where he would work for 21 years. Martinez saw that there was a need to get some of the youth off the street. Knowing that many Leadville youth could not afford to go skiing, he used his passion for boxing to get a large number of individuals involved in a lower cost activity that would utilize their energy.

It took over three years for Marty to get the local support needed to start a boxing club. Lake County Recreation Director, Blaine Smith, also a former US Marine was instrumental in making Martinez’ dream a reality. Named in honor of the Marine Corp, the Leadville Leathernecks were established in 1971.

The majority of the clubs initial equipment was supplied by and paid for out of Marty’s own pocket. Due to his avid fundraising efforts, the Leatherneck’s would later become one of the most financially stable teams in the Region. Leatherneck Bingo, concessions, and an annual raffle paid for the majority of the team’s travel expenses and equipment.

In 1973, Marty was able to convince Climax Molybdenum and the Lake County Recreation Department to fund and build a boxing ring. The ring was dedicated by professional heavyweight fighter Ron Lyle during the AAU Junior Olympic State Championship hosted at the Sixth Street Gym.

The three day tournament hosted nearly 100 bouts. The ring allowed the Leatherneck’s to host over eighty smokers and tournaments, including the inaugural State Mini Gloves Tournament in 1978 in which Marty was the Tournament Director. Many of these events had well over 500 spectators in attendance.

The Leatherneck Program would go on to win numerous tournament titles and State Championships. In addition, dozens of State, Regional and National medal winners were produced. Respected as one of best programs in a multi-state region, pupils came from neighboring counties to be trained by Marty and his staff.

Perhaps the most storied year in Marty’s coaching career was in 1982 when his Leathernecks won the State Junior Olympic Team title. Of his fourteen fighters, he had four gold medalists, two silver medalists and one bronze medalist. As a result, he was given the honor of coaching the regional team at the Junior Olympic National boxing Tournament.

Marty’s influence would make the Sixth Street Gym the training site for a number of professional fighters. Among them highly ranked heavyweight contender Ron Lyle and undefeated WBC Light Welterweight Boxing Champion “Lightning” Lonnie Smith. In 2002, after serving as Head Coach and Boxing Director for over 30 years, Marty Martinez hung up his gloves. The Leadville Leathernecks program goes down in history as arguably the most successful sports program in Lake County athletic history.