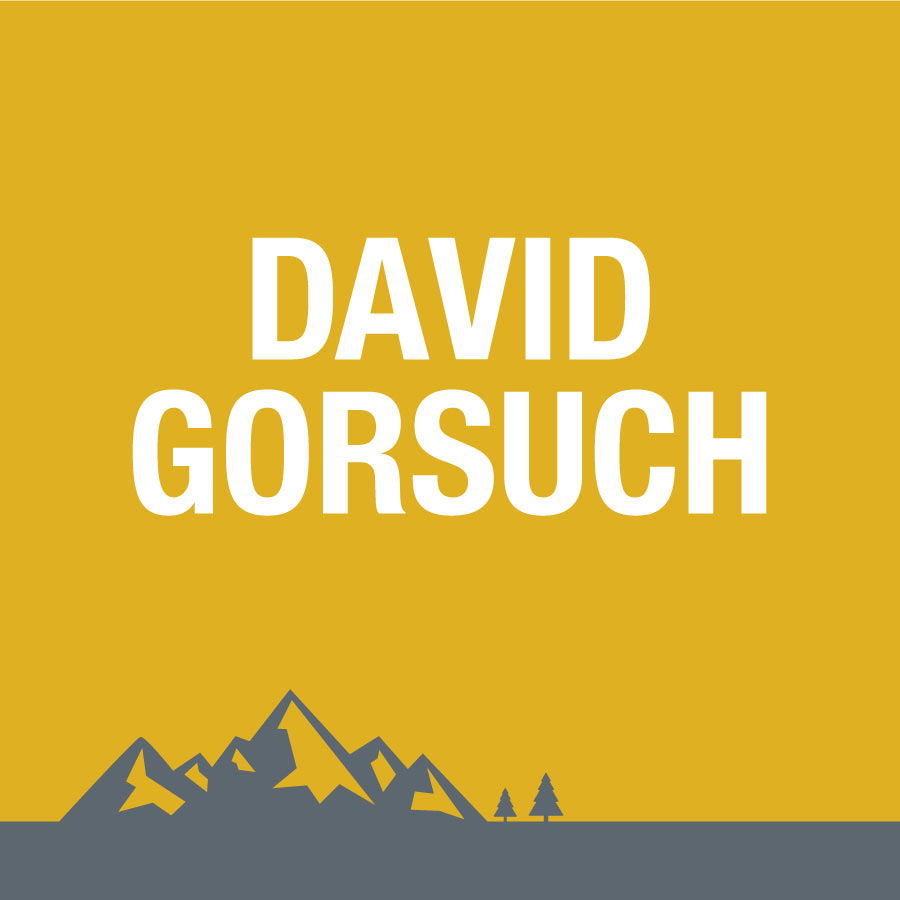 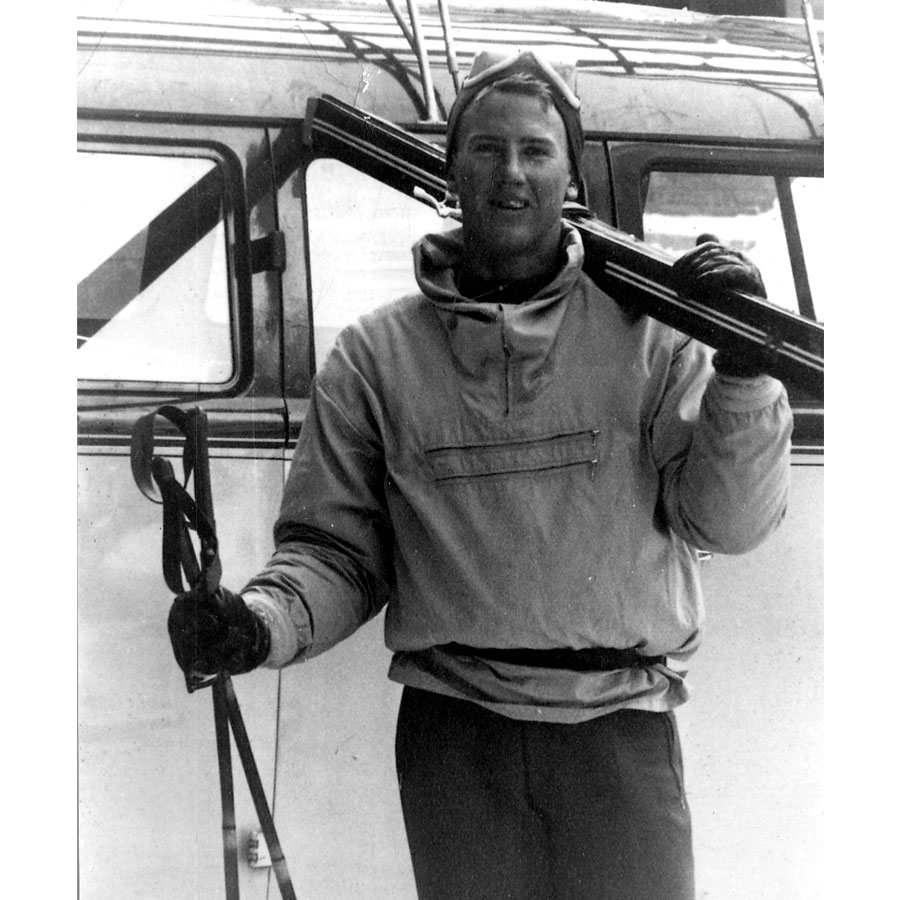 David Gorsuch was born in Climax, Colorado in 1938. The son of a mining community located at 11,300 feet in altitude, Gorsuch embraced skiing at the age of two. As a result, he enjoyed a long and successful career starting at the junior level and extending through college and into the international arena.

In 1963, while skiing for Western State College, he was the NCAA downhill champion; earned a silver medal in slalom; and finished second in the alpine combined. The following year he paced the Mountaineers to a second place team finish by placing second in slalom and third in giant slalom.

The former Mountain Manager at Crested Butte has contributed greatly in building and defining the sport of skiing in Colorado and beyond for over five decades. In 1962 he and his wife Renie founded Gorsuch Ltd., a specialty ski and retail shop in Gunnison. For over forty years, Gorsuch, Ltd., has set the standards in the ski industry introducing generations of skiers to the beauty and magic that is skiing in Colorado.

Moving to the Vail Valley in May, 1966, Gorsuch was one of the early leaders and personalities that helped map and establish Vail as a community and the world-class destination it has become. Gorsuch was inducted into the Western State College Mountaineer Sports Hall of Fame in 2001 and the Colorado Ski Hall of Fame in 2002.