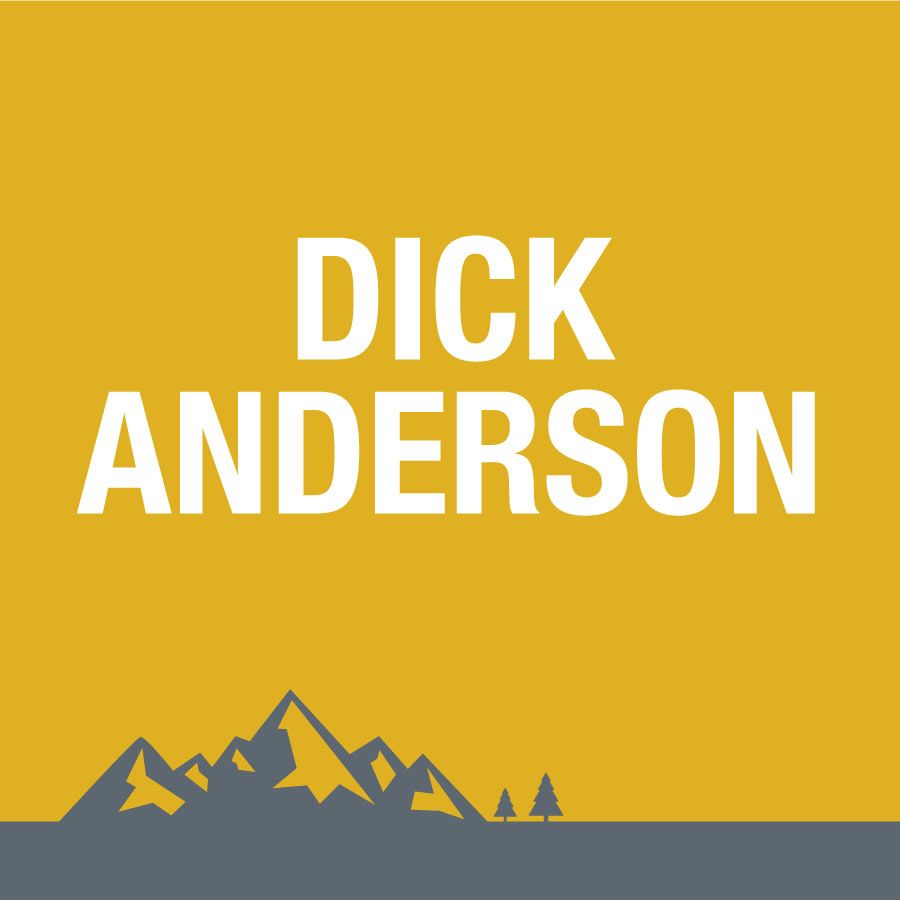 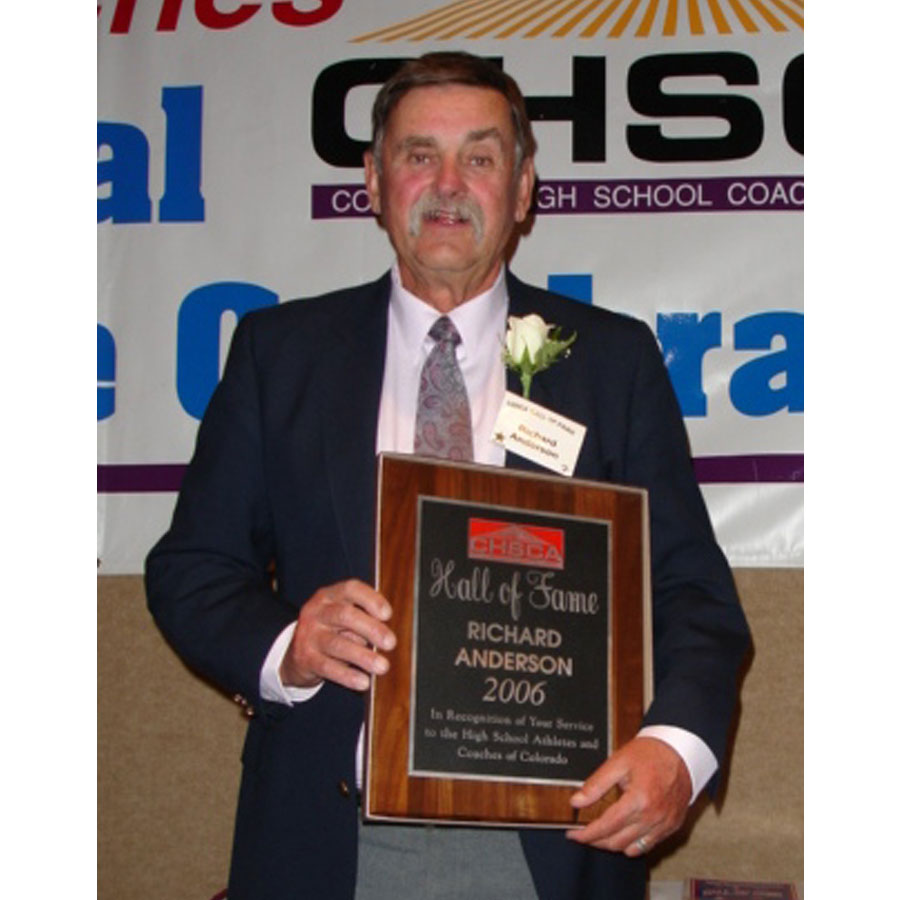 Dick Anderson came to Lake County High School in the fall of 1963 from Mapleton High School in Denver, where he had served as a freshman basketball coach and an assistant track & field coach.

Five consecutive State titles is a state record that has since been tied but never broken. In 1979, the first year that LCHS competed with a girls team, he became the first coach in Colorado history to win both the boys and girls State Cross Country Championships in the same season.

Anderson was once offered a position to coach the Kuwait Jr. National Team. He served as a full time ski patrol man at Copper Mountain from 1980-1983. He resumed coaching at Aurora Gateway from1986-1993 where he served as head XC and track coach from 1986-1995. The Aurora Gateway programs were in poor shape when Anderson arrived.

When he retired both programs were respectable. He settled at the Mount Massive Trout Club, located south of Leadville to enjoy his retirement.