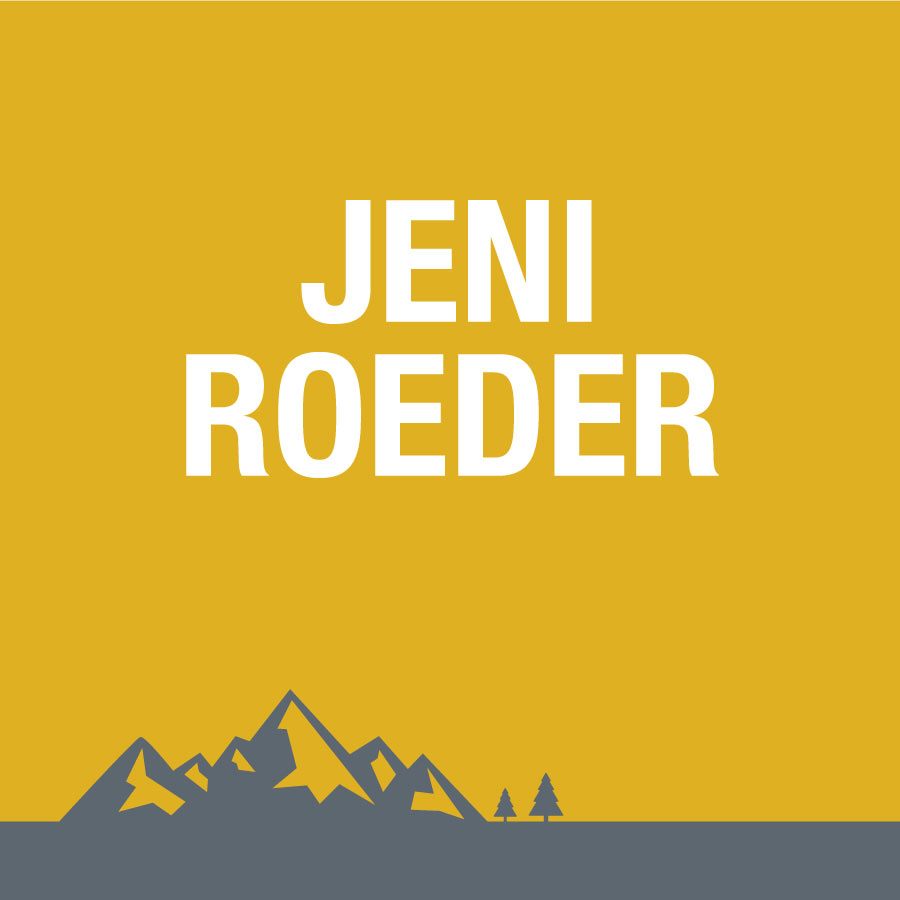 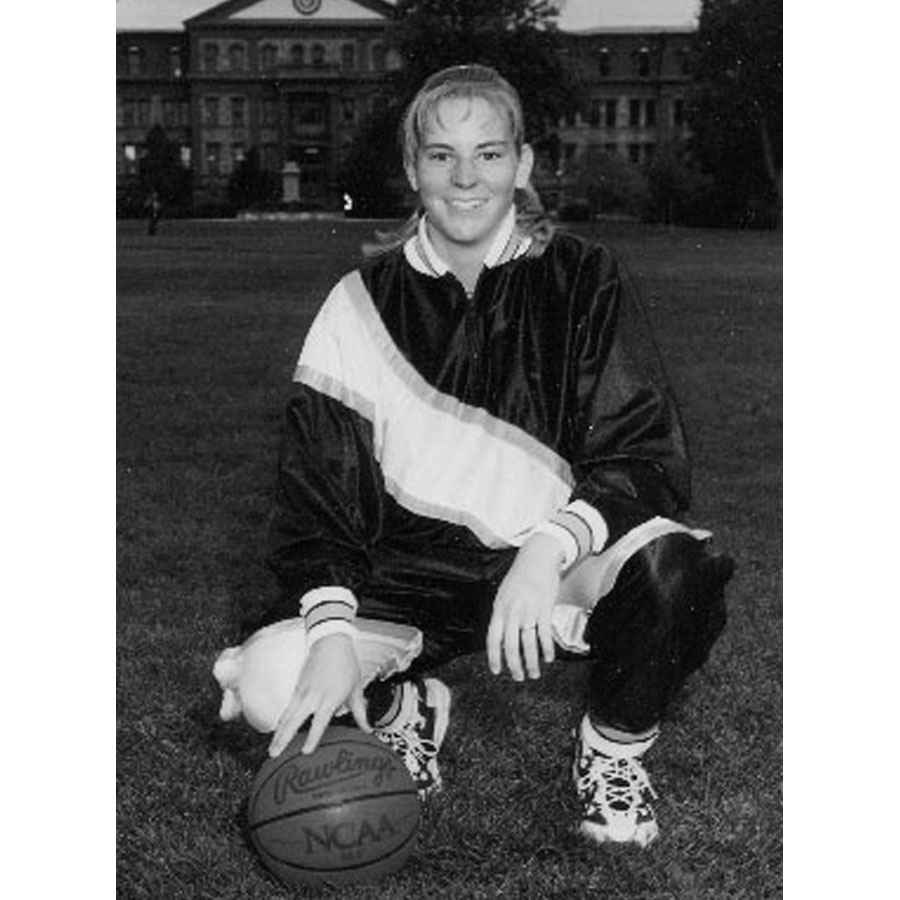 Jeni Roeder, a Leadville native born and raised, graduated from Lake County High School in 1995. While playing volleyball for the Panthers, Jeni earned four varsity letters and was a three- time All-Conference selection. She also earned four varsity letters and three All-Conference selections in basketball. Her senior year, she was the Panther’s MVP and was chosen for All-State honors by the Rocky Mountain News and the Denver Post.

Upon graduation, she was the Lady Panther’s all-time leading scorer and owned the single season scoring record. Academically, Jeni was a two-year member of National Honor Society and an All-Academic selection for four straight years.

She was also Salutatorian of her graduating class. Jeni received a full-ride scholarship to play basketball for Regis University. She continued her outstanding athletic and academic career while competing in the Rocky Mountain Athletic Conference (RMAC).

Jeni would play in a total of 101 games for Regis; she started 79 of the 82 contests her sophomore year through her senior year. During her junior year, Jeni was one of only two Rangers to start all 26 games.

She was her team’s leading scorer with 15.0 points average per game; co-rebounding leader with 4.1 boards per outing; led her squad with a .494 field goal percentage; second on the team with a .767 free throw percentage; ninth leading scorer in the Rocky Mountain Athletic Conference; led team in rebounding seven times; had 22 double-digit scoring efforts and scored 20 or more points in six games. At the end of the season, Jeni was named to the All-RMAC second team.

Her senior year, Jeni served as co-captain of the Ranger squad. She played in all 29 games, including 28 starts. She led her team in scoring with an average of 12.4 points per game; shot a .800 free throw percentage; was her team’s high scorer thirteen times; led the Rangers in blocked shots and finished the season second in the RMAC in blocked shots.

She hit for 52 points to lift her team over Chadron State and Mesa State in RMAC tournament. The Rangers suffered an unfortunate loss to Kearney in the RMAC Championship game and narrowly missed an NCAA Tournament bid. Regardless, Jeni was placed on the All-Tournament team, was named her team’s MVP, and earned first team All-RMAC honors.

At the conclusion of her basketball career at Regis University, Jeni ranked third on Regis’ career charts in field goal percentage, ninth all-time for free-throw percentage, tenth all time in points, and was listed eighth and thirteenth on the single season scoring list. While at Regis, Jeni was consistently on the dean’s list. She was a three time Phillips 66 RMAC All-Academic Team selection.