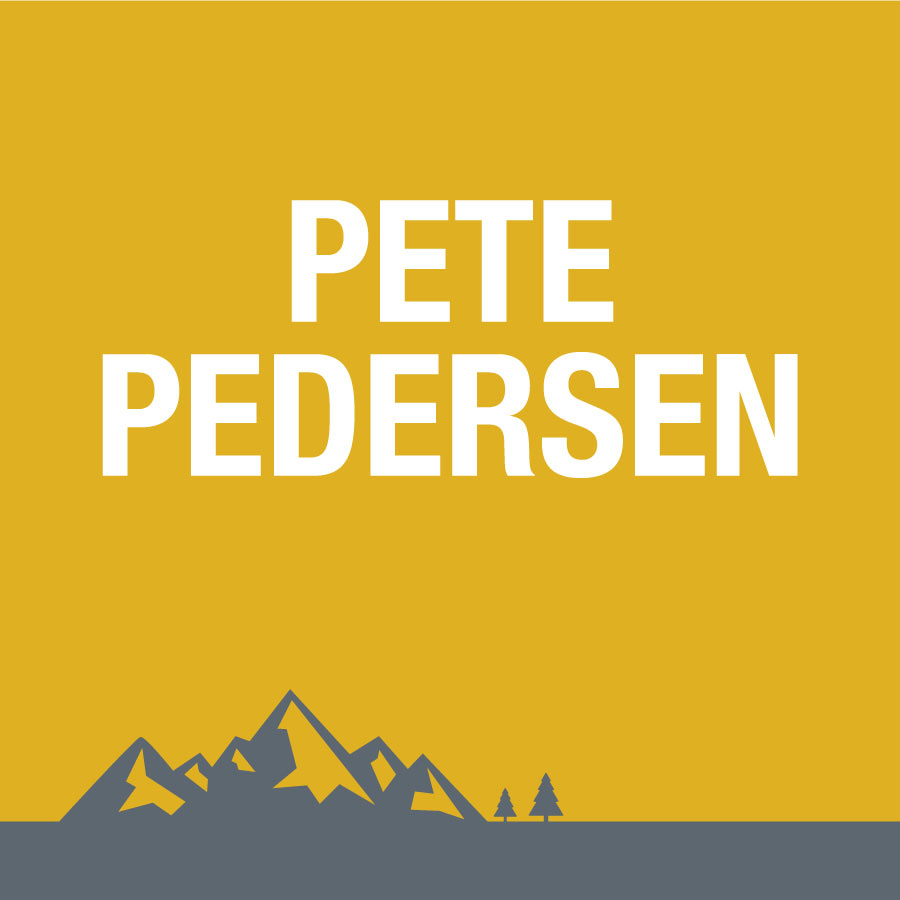 Pete is most known for his 15 year tenure with the Lake County High School boys basketball program, where he compiled an impressive 232-180 record. His career is highlighted by a consecutive trio of trips to the State Tournament in 1968, 1969 and 1970. Despite losing the tournament opener, his 1967-68 Panthers won the State Consolation Championship. They closed the season with an impressive record of 20 wins and only 3 losses. They were also crowned the Pikes Peak League Champions, and were the District Tournament Champions.

During this run of victories, the team set a school record by scoring 100 points in one game. The 1968-69 Panthers finished the season with 17 wins and 3 losses (one loss by one point). For the second straight year they won the Pikes Peak League, District Tournament, and made a trip to the State Tournament.

They went into the competition as the favorite to win it all. A loss in the Championship match garnered them the Runner-up Trophy. Three Panthers made the All-Tournament Team, and two players made the Denver Post All-State team. His athletes were some of the states top scorers throughout the season.

During the 1969-70 season, Pete’s Panthers won the Pikes Peak League Championship, District Tournament, and for the third year in a row advanced through the State Tournament. They capped the season with a fourth place State Tournament trophy and a 15-4 record.

During Pete’s career, a number of his athletes were named All-League, All-District, and All-State and also played in All-Star Games. For numerous seasons packed gymnasiums were the rule, a person who didn’t arrive at Lake County High School before half time of the junior varsity game was lucky to find a seat. Respected state wide, Pete was awarded the honor of coaching the 1975 Colorado Coaches All-Star Game’s South AA-A Team.