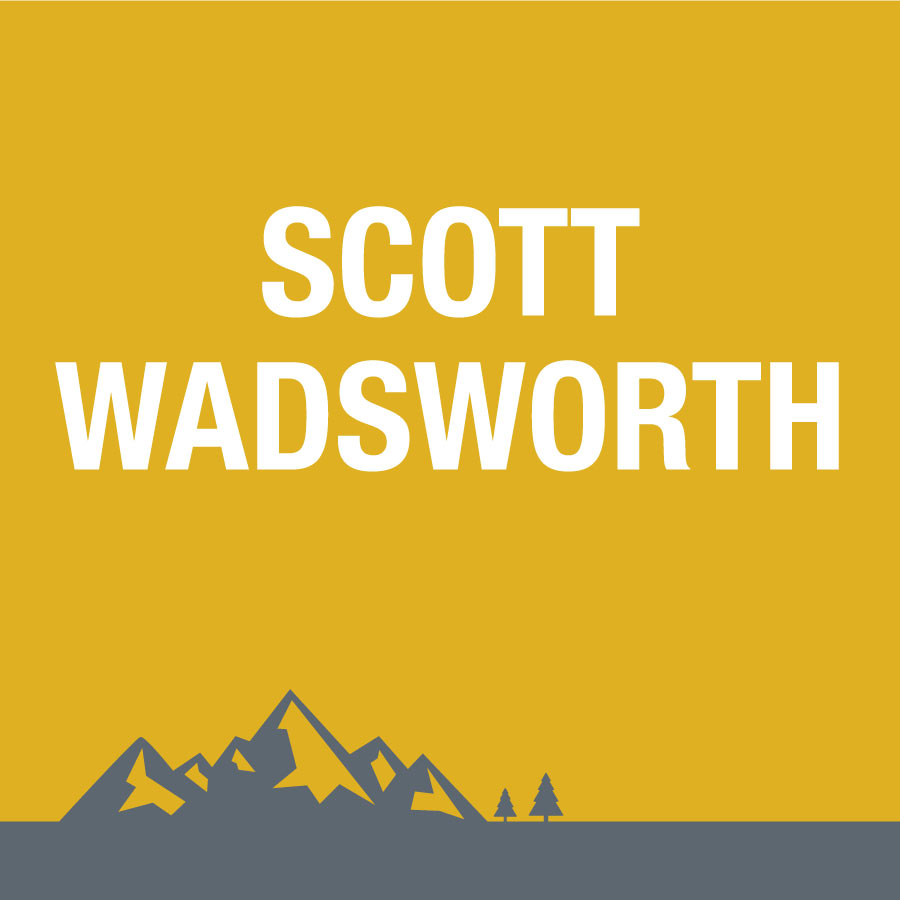 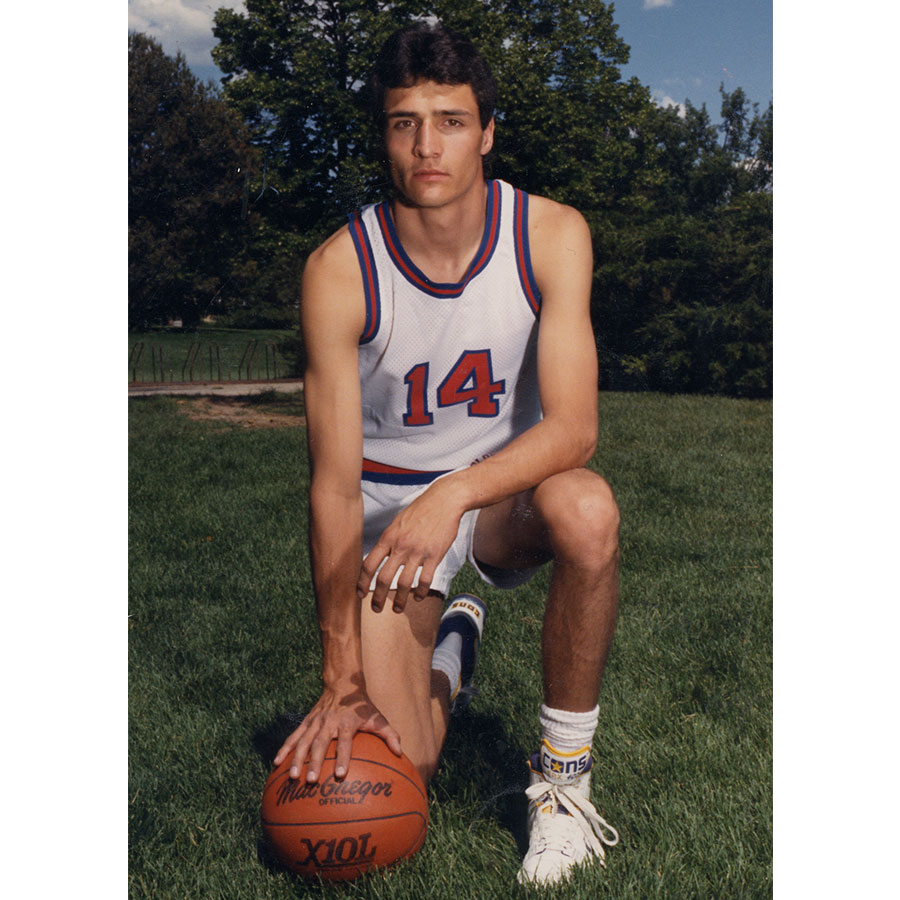 Scott Wadsworth attended Lake County High School from 1985-1989. Scott earned twelve varsity letters while participating in football, basketball, and track. He served as the starting varsity quarterback all four years of his career.

In basketball, he earned All-Intermountain League honors three times. His senior year, he lead the State in scoring with 26 points per game. He finished the season as Colorado’s fifth leading rebounder, pulling down more than 11 a game. Scott was selected by the Rocky Mountain News and the Denver Post to the second team All-State South squad and played in the Colorado Coaches All-State Game and the Southern Colorado Basketball Classic.

As a track & field athlete, Scott was responsible for setting LCHS records in the high jump, 100m, and 200m. He was also a member of the school record 800m relay team. His senior year, he was undefeated in the 200m and capped his season by winning the State Championship in the event.

Scott received several athletic scholarship offers. He chose to sign a letter of intent with Western State College where he was a three year track and field participant in the 100m, 200m, 400m sprint relay, and high jump.

He was also a four year starter on the men’s basketball team, where he was instrumental in two consecutive National Tournament appearances. During the 1992-93 season, the Mountaineers were the Rocky Mountain Athletic Conference Champions with a school record 25-4 season.

That season the team finished third in the NCAA DII Tournament. Known as the team’s three point specialist, Scott led the RMAC and was second in the nation in 3-point shooting percentage (49.5%). He was also named to the RMAC Second Team.

At the time of his graduation, Scott held Western State’s all time individual records for most games played in a career (113), most 3- point attempts in a career (260), most 3-points made in a career (117), and best 3-point percentage in a game (100%; 5/5). Scott has utilized his knowledge of athletics to embark on a coaching career.