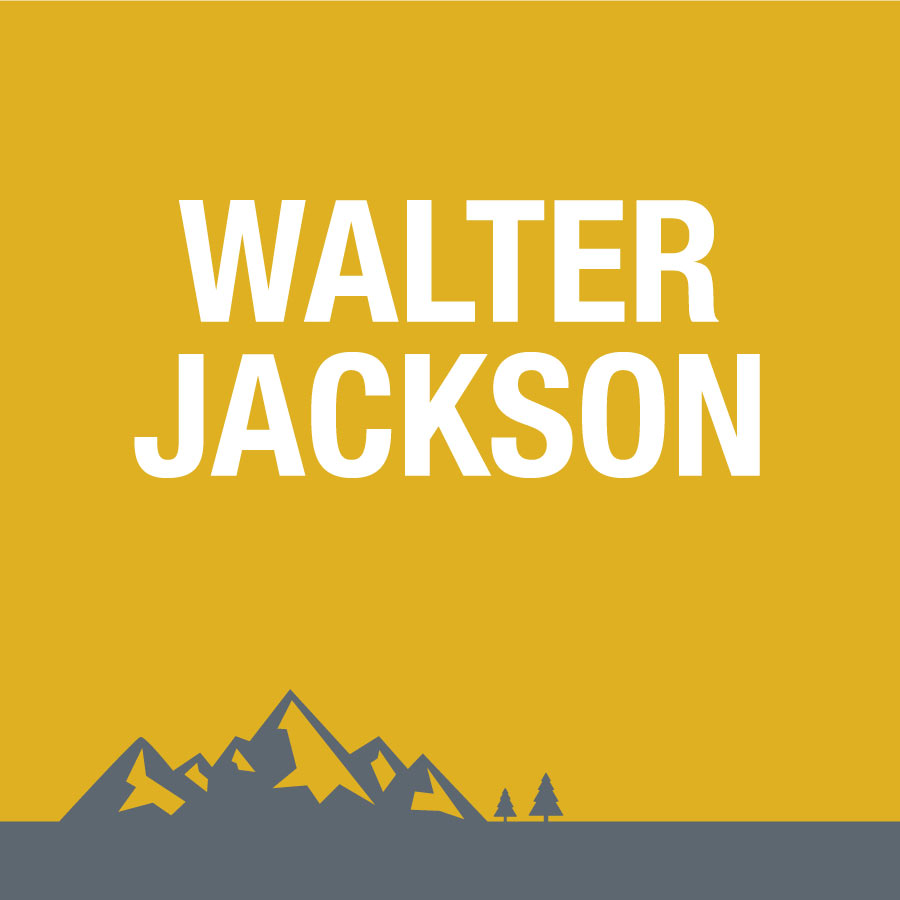 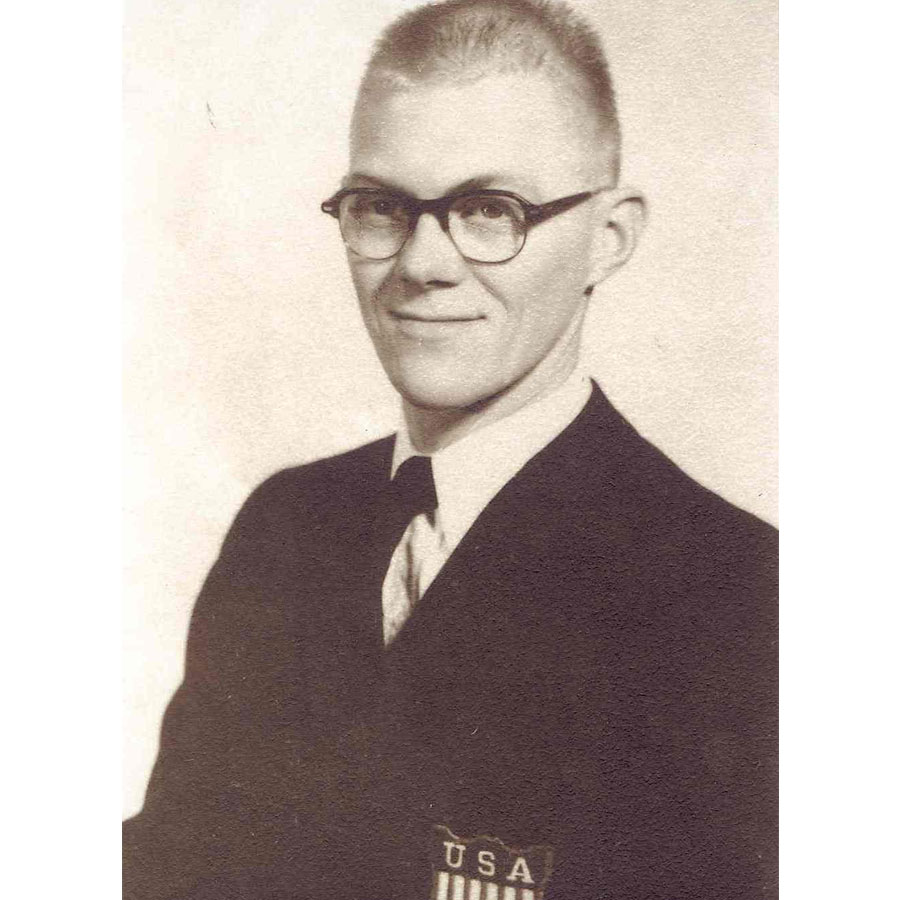 Walter Jackson an avid and successful skier is a Leadville native and 1953 graduate of Leadville High School. He honed his skills as a member of the Klipberget Mountain Club and Mount Elbert Ski Club. Jackson enrolled in Western State College for the “skiing advantages” the institution had to offer. He quickly became an accomplished member of the Mountaineer ski team.

During his junior (1956) and senior (1957) years, Jackson showed he was among the nations best. In the 1956 Regional Championships was honored as the top American. At the NCAA Championships he finished second in the Skimeister; third in Cross Country; and eighth in the Nordic combined.

– Jackson enlisted in the US Army stationed at Fort Carson.

– Member of the US Biathlon Team at the World Biathlon Championships in Saalfelden, Austria in 1958; and Courmayeur, Italy in 1959, and a forerunner a the 1960 Olympics in Squaw Valley.

– Named to the 1958 FIS and the 1960 Olympic Training Squads. Selected as the second alternate on the FIS Team for Lahti, Finland.

He went on to serve as a graduate assistant ski coach from 1960-61. Jackson also served as a high school ski coach at Durango High School, where his teams twice won the CHSAA State Championship. He also served as a the coach for the RMD Junior National Team. Served as a liason between CHSAA and RMD.

He was named Summit County Citizen of the Year in 1986, and was named Colorado’s Outstanding Rural School Superintendent in 1989. He served as the Superintendent of Durango School District 9-R 1991-1996.

Jackson is a three time inductee of the Western State College Hall of Fame. He was inducted in 2005 as a member of the 1956 and 1957 ski teams and in 2006 as an individual for his outstanding skiing career.