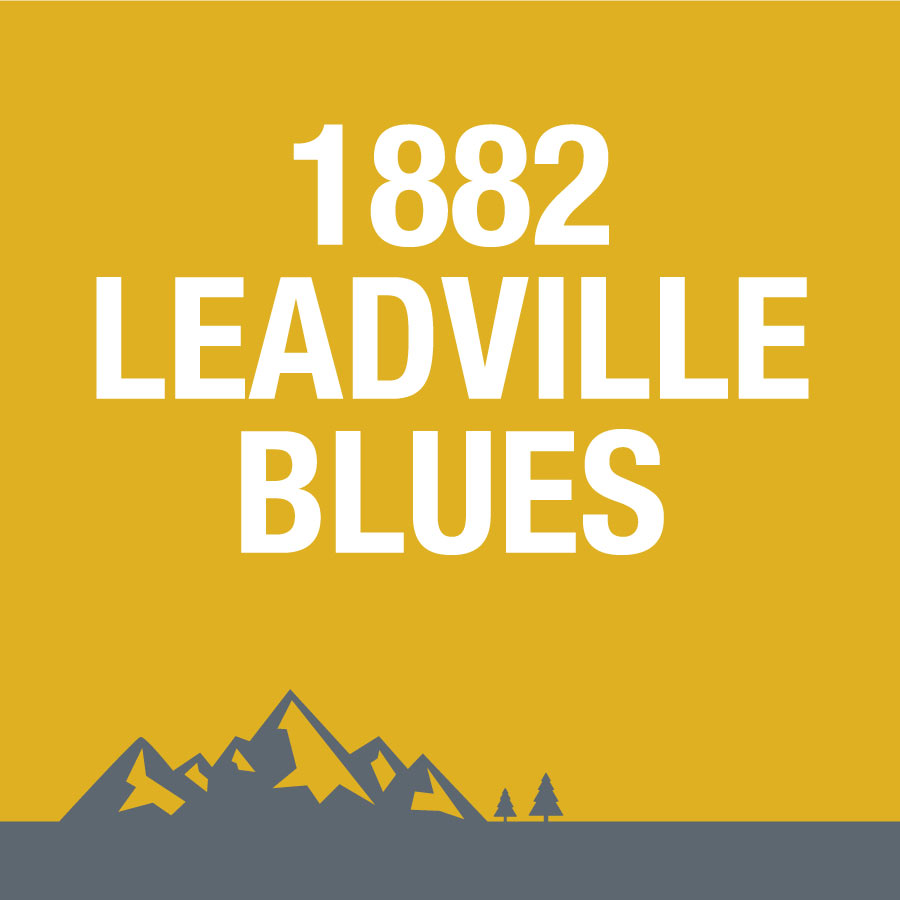 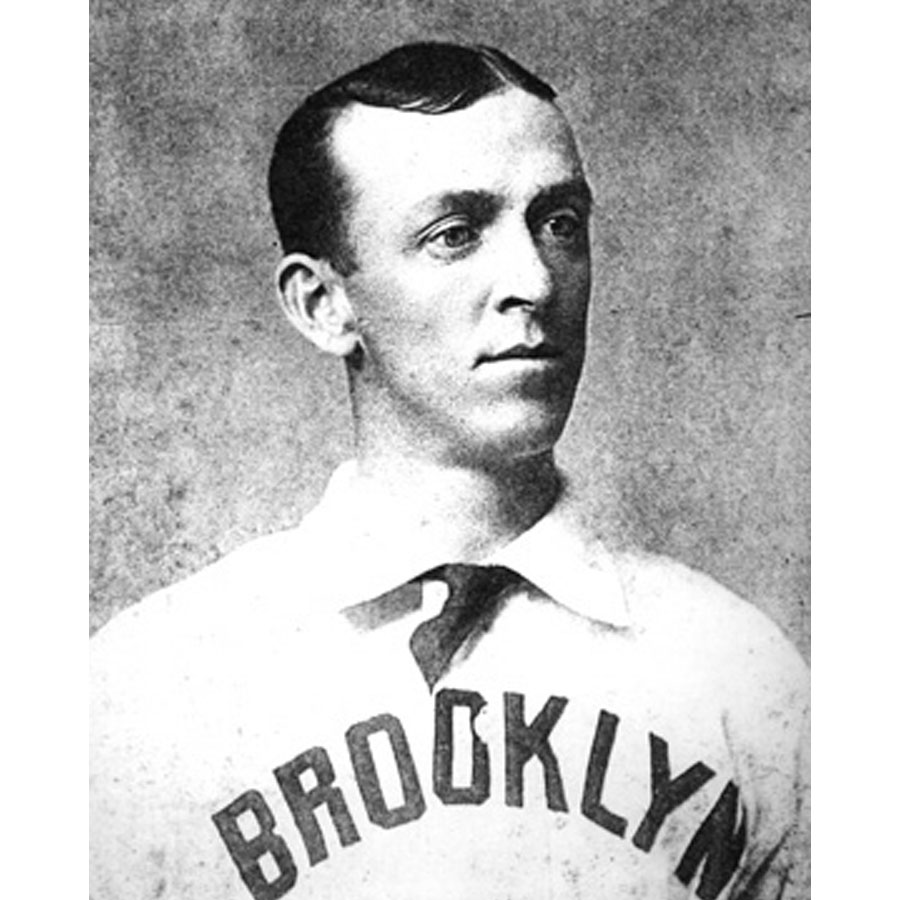 In an effort to improve their civic image and bring back investors, some Leadville movers and shakers decided to field a baseball club. Not just any nine, but the best they could hire; one that would bring a championship home to the “carbonate camp.” The result became the 1882 Leadville Blues.

After selecting non-playing Harry Keily, a “thorough base ballast in theory,” to manage the squad, Leadville got five future or former major leaguers to booster their team. One opponent’s newspaper wondered “if the Blues can handle the pick and shovel as well as they can the bat?” That was never an issue; they brought the players to Leadville for one reason only. Following the baseball adage, the Blues were strong up the middle.

The nucleus of the team included catcher Jake Knowdell, second baseman Dick Phelan, shortstop Joe Tumalty, and outfielders ArtHull and Gomer Price, all major league veterans or players on professional teams in the East. Thirdbaseman Harry Kessler had played in the National League and Butch Blake, “one of Denver’s bestplayers,” held down first base.

The best of the group, however, was their pitcher and sometime center fielder, Dave Foutz, “a paralyzer and make no mistake.” Foutz would play/manage in the major leagues for thirteen years, achieving the second highest winning percentage (.690) for pitchers in major league history.

With a few additions and deletions during the season, these were the Leadville Blues, a nine made up of “paid men, most of them old professionals from the crack clubs of the easternleague. “Even a stadium was built especially for the Blues. The Leadville Daily Herald (May 27) noted, “Leadville has got the baseball fever so bad at present that one of the nine cannot catch a baby falling out of second story window without yelling ‘Judgment’.”

The early games were against other Leadville teams, a nineteenth century version of spring training. The Blues won nine games, averaging slightly over nineteen runs per game. To make it more competitive, Foutz sometimes pitched for the “Picked Nine,” including the time they actually won a game.

Finally, in July, all was ready and the Blues took to the road against some of the state’ s best teams. A “terrific” downpour halted their first game against the Colorado Spring Reds with the score tied 7- 7. Because of other commitments, they were unable to play the next day. Those commitments took them on to Denver.

There was no love lost between Colorado’s capital city and its major mining town. After a 30-5 victory over the Browns, the Denver Tribune moaned, “Baseball isn’t very much of a game, anyhow.” The Browns could never match the Blues, losing a total of four games to them over the season. Leadville could crow and it did.

Coming home, they defeated the Reds — or as the local paper quaintly reported, “The Leadvillians gave the boys from the æsthetic city such a drubbing that they will never forget it as long as they are in existence.” July proved a highly successful month.

Among the games, previously undefeated Buena Vista fell 42-1 and the Blues out-matched Bonanza 47-0. Then, in August, they took on the Longmont Utes, probably the second best team in Colorado. Despite losing one game 4-1, the Blues proved the better team by winning five other games, with Foutz’ s pitching and hitting leading the way.

Having gained the “Championship” of Colorado, the “carbonate base ballasts” decided on an eastern swing. At least one Denver newspaper jealously commented, “It is sincerely and fondly hoped they will miss their way home.” At first all went well: they defeated the Hastings (Nebraska) Reds and Omaha’s Burlington and Missouris.

Then the Blues moved onto Council Bluffs, Iowa. No worry, or so it seemed; shockingly, they lost three straight games. Leadville papers blamed being “home towned,” “unfair” umpiring, and “damnable robbery.” More to the point, however, the Bluffs had imported some of the National League’s Chicago White Stockings. After a few more games, back they came. The Blues record of 34-8-1, left them with an outstanding winning percentage of .809.