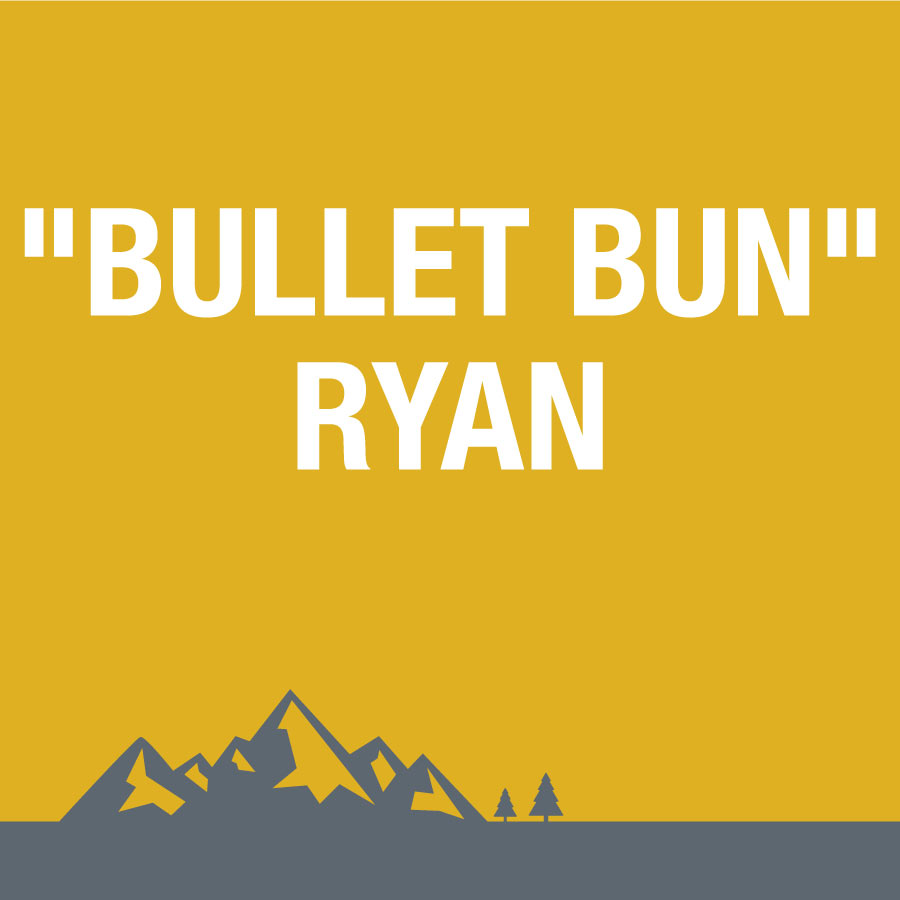 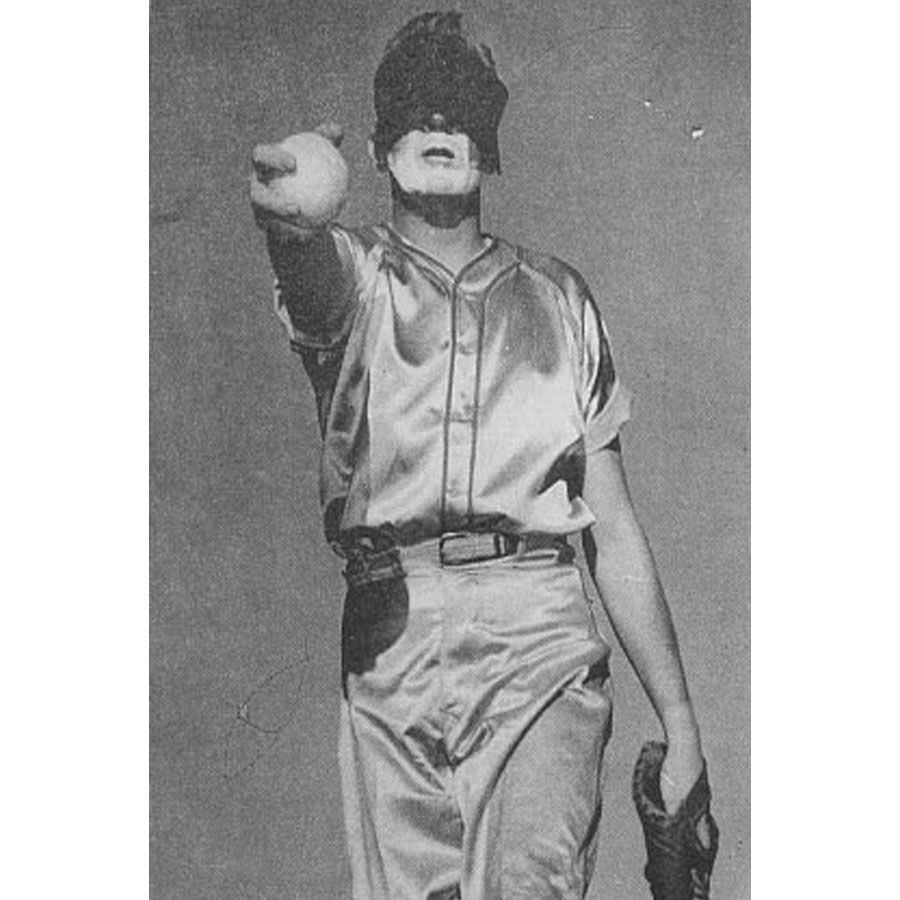 Bernard “Bullet Bun” Ryan was known nationally as one of the fastest softball pitchers in the country. He had been clocked throwing a softball faster than 100 miles per hour. Raised in Leadville, Bun was a 1941 graduate of Leadville High School. He started his playing days on Leiter Field during Leadville’s infamous fast-pitchdays.

Pitching for the Varsity Cleaners in 1947 and 1948, Bun’s team won the district tournament and advanced to the Colorado State tournament both seasons. Bun pitched in about 35 games per year from the age of 18 to the age of 65. He pitched in seven World Softball Tournaments, every State Tournament in New Mexico from 1949 to 1988, and he played in twelve different states.

He rarely missed the opportunity to return to his hometown to play in the annual tournament in Leadville, where he often pitched for the Silver Dollar Saloon. Bun won numerous MVP awards throughout his career.

On several occasions, games were called by the ten run rule in the fifth inning when he had struck out all fifteen opponents batters. During the 1951 New Mexico State Tournament, Bun pitched 29 straight innings for the S-Site; he gave up only one run and six single hits. At one time in his career, Bun held the lowest earned run average in the nation.

Perhaps the highlight of Bun’s career was serving as the star pitcher of Pierotti’s Clowns for 25 years. Known as the “Globetrotters of Softball”, the five-man team toured the Rocky Mountain states in the 1950’s, 60’s, and 70’s raising hundreds of thousands of dollars for charitable organizations.

The Clowns were recognized in several magazines, including the very first issue of Sports Illustrated on August 16, 1954. In 2002, the Town of Los Alamos erected a mural as a permanent memorial to the Clowns whom they consider the “Goodwill Ambassadors of Los Alamos”.

Bun will forever be known as a life long historian and ambassador of the sport of softball. In 1984, the softball field in Los Alamos was named Bun Ryan Field in his honor. In addition, he is a 1991 New Mexico Softball Hall of Fame inductee. “It all started in the place that will always be my home town.” states Bun.