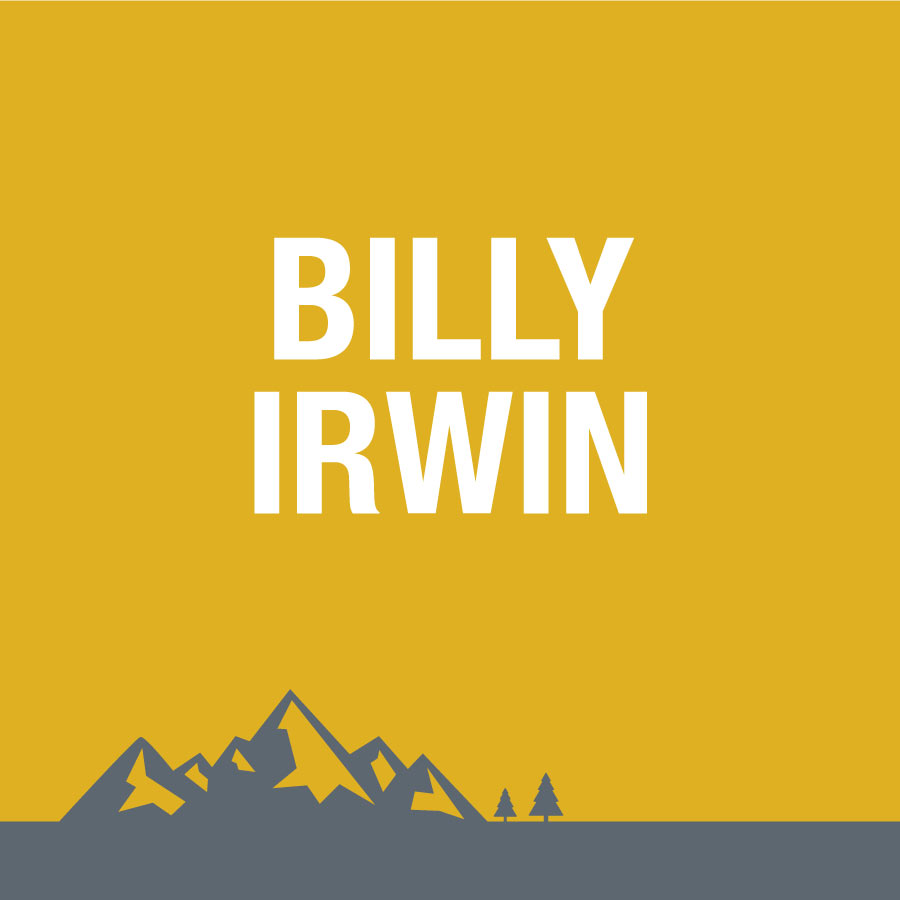 Billy Irwin was born in County Limerick, Ireland in 1869. His family immigrated to Leadville in 1879 during its silver boom. Like many Irish, Billy regarded the prize ring as easier, less dangerous, and better paying than the mines. Boxing was looked upon as one of the few escape routes that an Irishman could use to break loose of the bondage of crushing poverty.

Billy’s career began in amateur non-paid bouts which preceded the ‘main event.’ As he gained experience and poise he gradually obtained managers, backers, promoters, trainers and developed a strong following. The most successful years of Irwin’s career were from 1894-1896.

He attained a record of 9-1-2. In 1896 he became the Featherweight Co-Champion of Colorado when he fought Reddy Coogan to a 20 round draw at the Tivoli in Aspen. Although 1897-1899 are considered to be his ‘plateau’ years, his record of 5-3-3 was still respectable. He fought “Dago Mike,” who boasted of being the bantam weight State champion at the time to a 20 round draw.

He also fought Young Corbett who went on to become the World Champion. In 1900 he was urged by the “boxing element” to fight another bout with Dago Mike. Unfortunately, the fight for the Bantam weight Championship went to Dago Mike in a close decision.

After his concluding his professional boxing career Billy developed a skill in organizing entertainment programs for large groups of people. Most notable of these were the prize fights he arranged as Manager of the Cloud City Athletic Club.

Making use of his boxing expertise and connections he was the promoter and matchmaker that established Leadville as a well known boxing venue. In 1903 he became a plugman with the Leadville Fire Department. He served as Fire Chief from 1907-1909.

In 1908 he became President of the Eagles Lodge and Manager of the Eagles Athletic Club. In 1909 he was appointed as the Deputy Clerk & Recorder of Lake County. He succumbed to his fourth bout with pneumonia at the age of 41. He is buried in the Irwin family plot in St. Joseph’s Catholic Cemetery near Leadville.