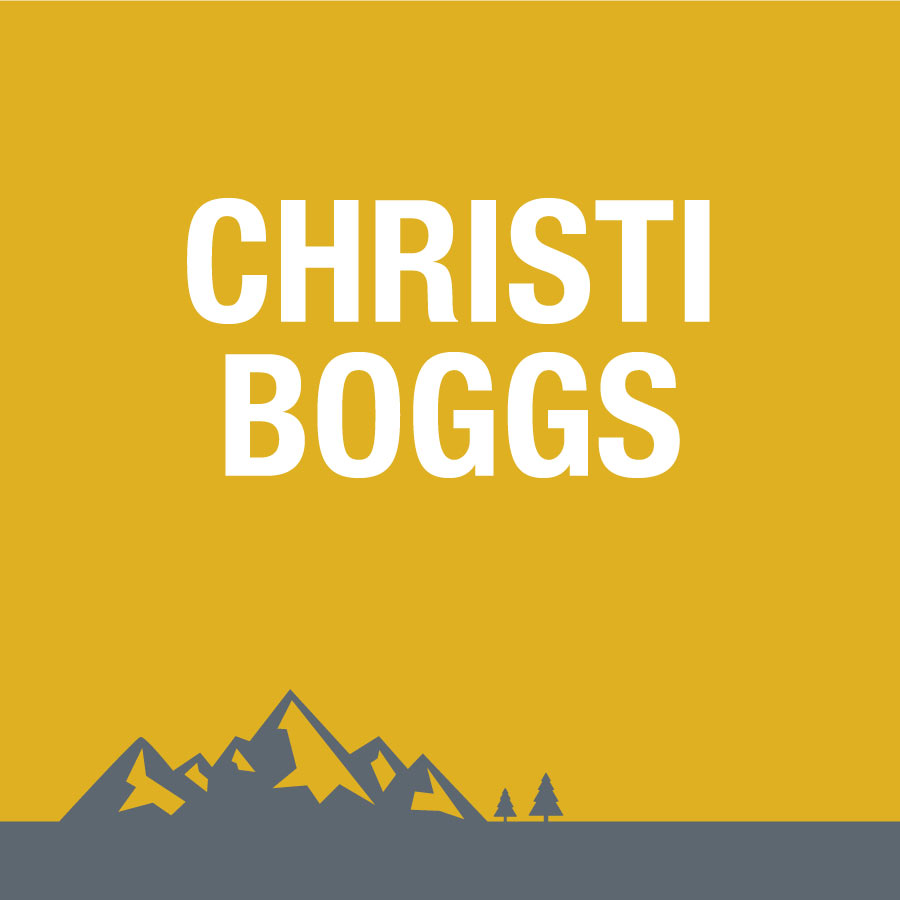 Christi Boggs is a 1987 graduate of Lake County High School, where she was All-State twelve times in three different sports. She is most known for her success in Nordic skiing. As a junior competitor she was a member of a National Championship relay team and had three top five finishes in the J1 and OJ divisions.

She was also crowned a CHSAA State Cross Country Ski Champion. As a member of the University of Wyoming NCAA Nordic Ski Team (1987-1992), she was a first-team All-American three times and a second-team All-American once. In addition, she competed in the 1988 Olympic Trials.

After college Christi changed her focus to the Biathlon, where she was ranked in the top fifteen nationally from 1993-2002. During that time she was a member of the World University Games, won the Rocky Mountain Cup twice, won the North American Cup twice, and competed in four Olympic Trials. Christi also worked with the United States Olympic Committee and their Winter Sports for Girls program in Biathlon.

Since 1998, Christi has volunteer coached the University of Wyoming Nordic Ski Team. During this time Wyoming has performed formidably in the United States Collegiate Ski Association (USCSA)

Christi earned her bachelor’s, master’s, and doctorate degrees from the University of Wyoming. At the time of her induction she was serving as an Instructional Designer and Instructor for Outreach Credit Programs as well as being an adjunct professor in Adult Learning & Technology and Agriculture.