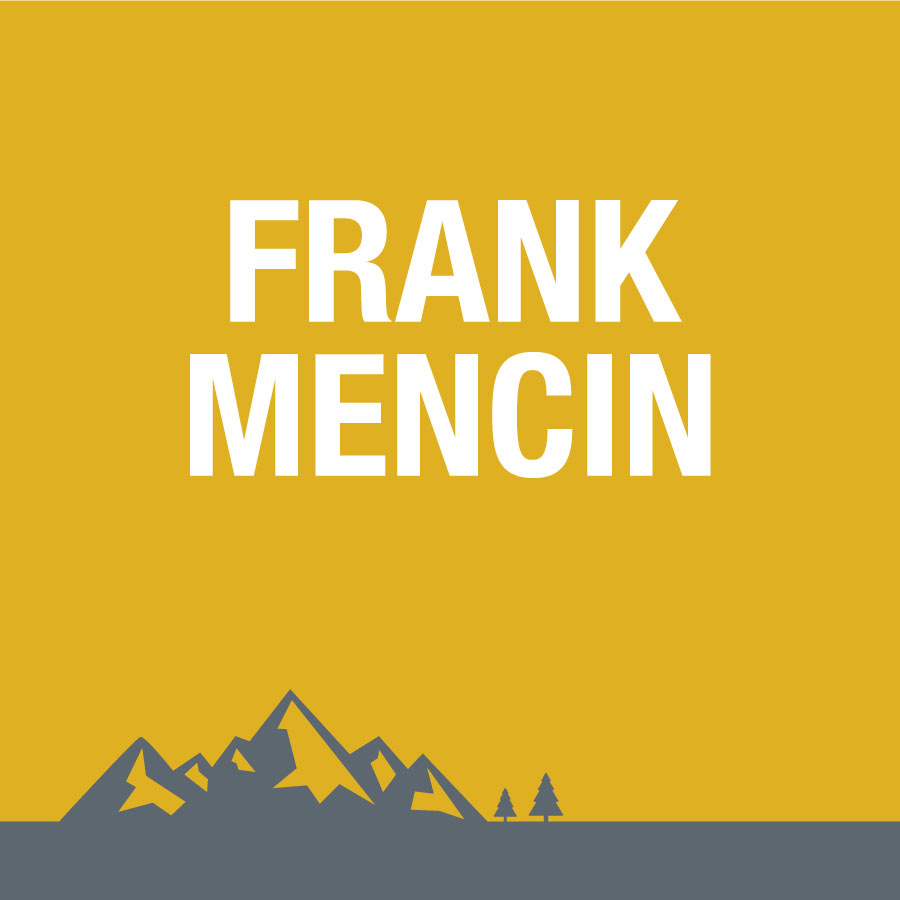 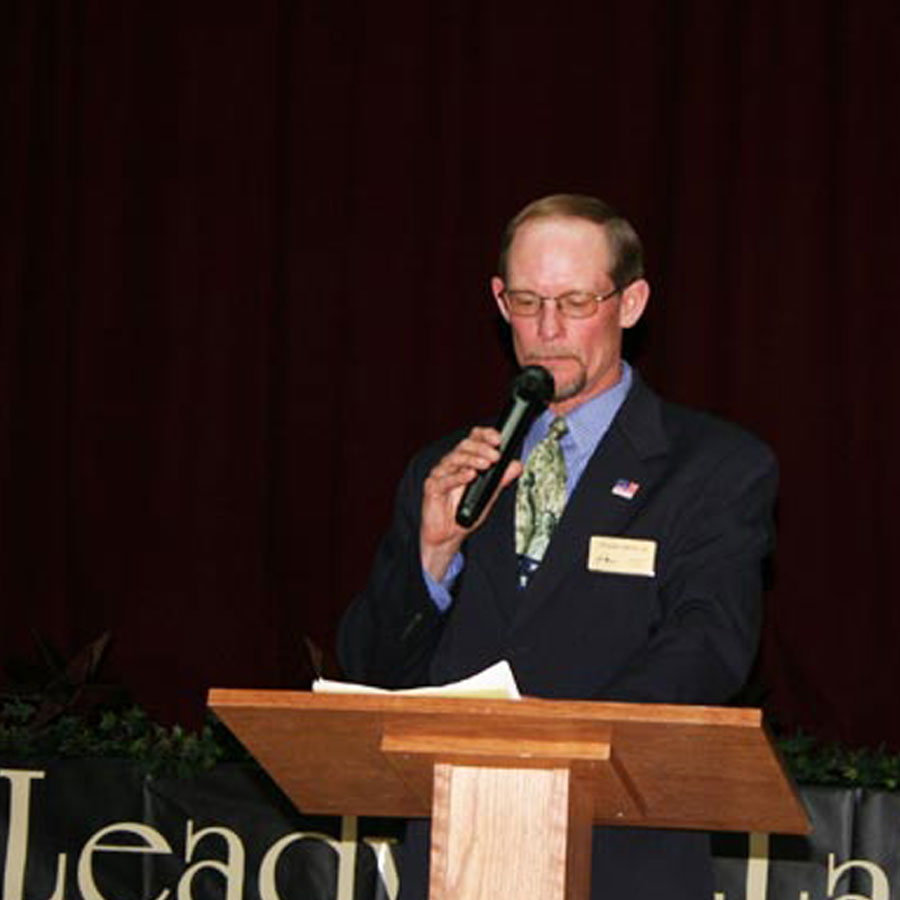 Frank arrived in Leadville in the fall of 1976 to teach science and PE at the Intermediate School. It was then that he began his coaching career as the Lake County Jr. High track coach and the assistant Lake County High School ski coach (1976-80).

In the fall of 1980, he inherited the helm of the renowned LCHS Cross Country program for which he earned numerous “Coach of the Year” awards. Of the twenty Conference Championships his teams competed in, they won sixteen and placed second in the remaining four.

His harriers won 11 of a possible 16 Regional Championships, placing second in three. They were State Champions 14 times and were runner-up twice and third twice. He was the coach and mentor to three individual cross-country State Champions and a large number of all-conference and all-state runners. In 1985, the Panther’s cross country program made history by winning its seventh girls State Championship in row (six under Mencin). The resulting records (consecutive girls titles for a program and consecutive girls titles for a coach) had yet to be matched at the time of his induction.

Frank also served as the distance coach for the LCHS track team (1980-86), where he helped produce three individual State Champions. During his time as the assistant ski coach (1976- 86) he was instrumental in the production of three State Champion teams.

He was recognized by Runner’s World as one of the top 25 high school track and cross-country coaches in the nation. In 1982, Frank took a sabbatical to earn his masters degree at WSC. During this time he served as the assistant cross-country and track coach. He helped lead the Mountaineers to the Rocky Mountain Athletic Conference title in cross-country, beating the legendary Joe Vigil of Adams State College.

During his tenure in Leadville, Frank was an avid racer himself. He qualified for the 1980 Olympic Marathon Trials with a personal best of 2:20.14. He was also the 1984 Boulder Bolder citizen’s race champion.

Frank retired from coaching after the fall of 1990. He left Leadville to work for the Summit County School District where he was Principal of Frisco Elementary from 1991-1999, then was Principal of Summit High School until his retirement in June 2005.