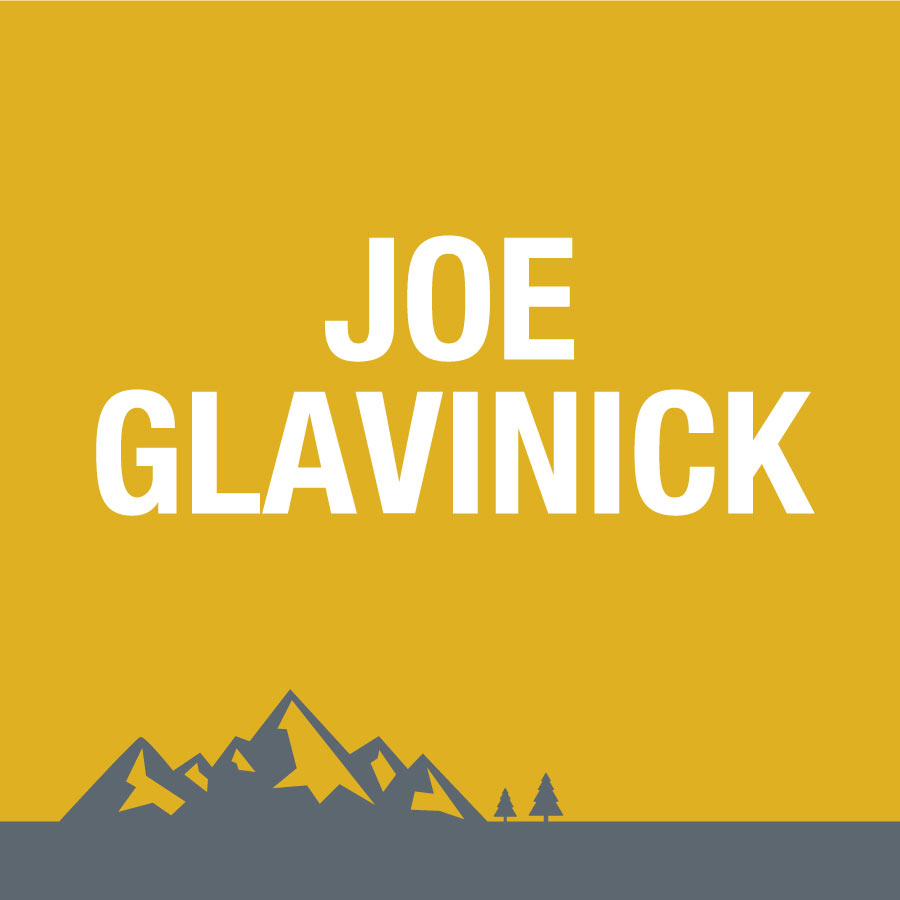 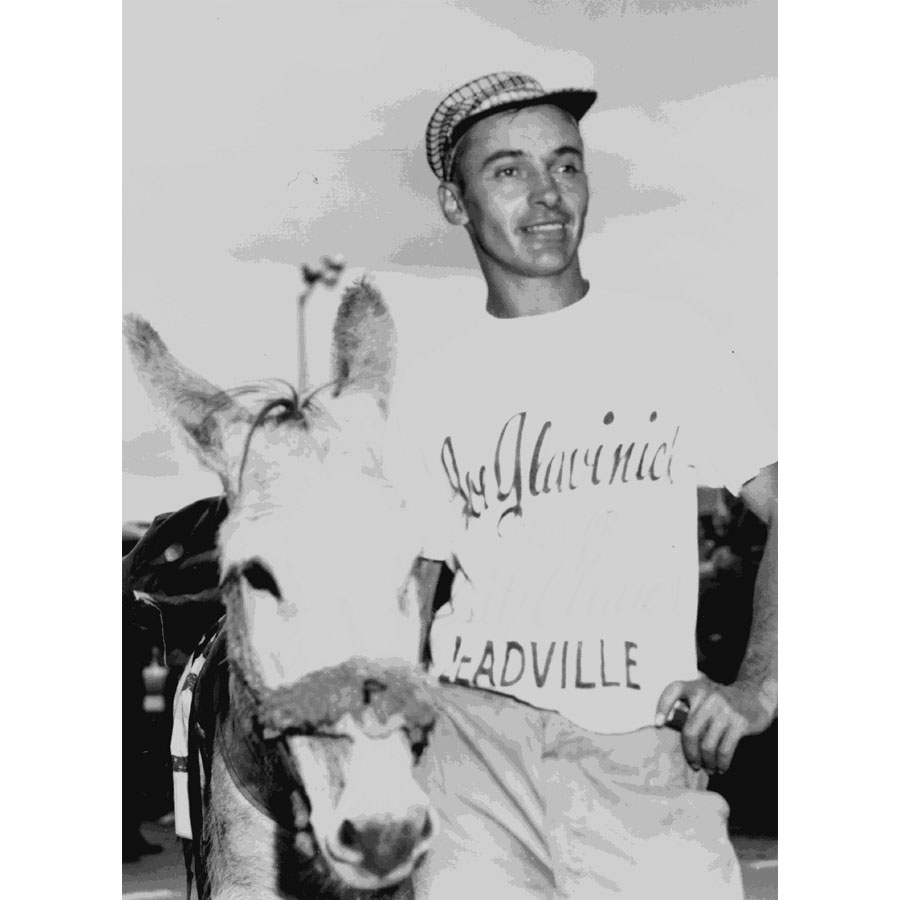 Burro racing is a unique and complex sport which courses include some of the highest mountain passes on the continent. On steep rugged terrain racers are accompanied by the traditional miners’ pack-burro laden with a minimum of 33 pounds of equipment including gold pan, pick, and shovel. Competitors can push, pull, or drag their animals, but never hitch a free ride.

During a career that spanned nearly three decades, Joe Glavinick, a working miner, repeatedly dominated the winner’s circle. The Leadville native became a nine-time World Champion and massed a crowd of devoted fans. Joe’s typical race strategy used reverse psychology to get his burros to work with him, rather than against him.

This was quite possibly the key to his success. No matter what the outcome, at the end of every run Joe could be seen performing his own finish-line ritual, jumping over his lead-rope, kissing his burro, and enjoying a hard-earned can of beer with a triumphant smile. Joe Glavinick’s record has been matched by only two other men in the 55-year history of the sport and he is one of only a few racers to ever win three titles in a row.

Over the years, Joe’s times and places got a bit slower, but he remained the sentimental favorite of the faithful Leadville crowd, as well as a ‘measuring stick’ by which upcoming racers measure themselves.