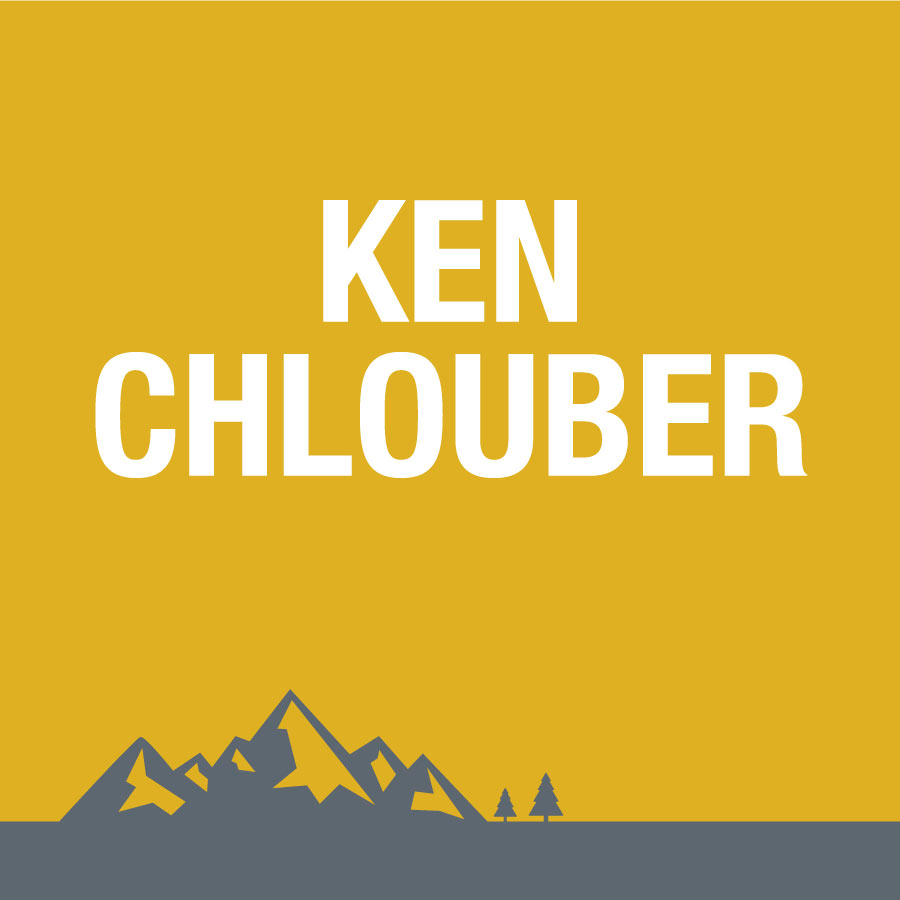 Ken Chlouber has served as a Lake County Commissioner, State Representative, State Senator, and in a variety of other state and national appointments. In these roles he has continuously and adamantly promoted the Leadville and Lake County communities.

Ken’s most successful and noteworthy contribution to the Cloud City is co-founder and President of the Leadville Trail 100, also known as the Race Across the Sky. Since that time it has evolved from one foot race with forty-five entrants, into a series of running and mountain biking races comprised of thousands of participants. Annually sports enthusiasts worldwide flock to Lake County to compete in the high altitude endurance events.

Elite athletes are no exception, drawing the likes of Lance Armstrong and Floyd Landis of Tour de France Fame. Armstrong credits the LT100 bike race as his incentive to come out of retirement.

Ken’s ambition and drive have put Leadville on the map as the ultra endurance capitol of the nation. Chlouber and the Trail 100 are written about in newspapers from New York to Los Angeles, and have appeared in numerous major publications including Outside, Runners World, Wall Street Journal, Bike, and Mountain Bike.

The events have been filmed multiple times for nationwide television, appearing on NBC and ESPN. In addition, a documentary of the Trail 100 Mountain Bike Race titled Race Across the Sky has debuted in theaters across North America (2009).

Started as a way to draw visitors to the area during the down turn caused by the closure of the Climax Molybdenum Mine, the economic benefits of the Trail 100 have far surpassed anyone’s imagination. Millions of dollars have been pumped into the local community.

This was magnified in 2001 with the establishment of the Trail 100 Legacy, a non-profit charitable arm of the organization. It is impossible to calculate the positive benefits, goodwill, honor and recognition the Race Across the Sky is responsible for. However, it is certain that the participants, aid teams, media, and spectators never forget their amazing Trail 100 experience.

Ken proudly lives life to the fullest. For over two decades Ken competitively ran in the annual burro day races in Leadville and neighboring counties, and has been inducted into the Pack Burro Racing Hall of Fame. He has notched fourteen Trail 100 run finishes. He celebrated his sixtieth birthday by riding a wild Brahma bull.

Ken commemorated his seventieth birthday by going to Argentina and climbing Mount Aconcagua the highest mountain in Western and Southern Hemispheres. The extreme cold, stormy winds and altitude (22,841ft.) makes this mountain a serious undertaking. He was the oldest member of his party, and the only one to reach the summit.