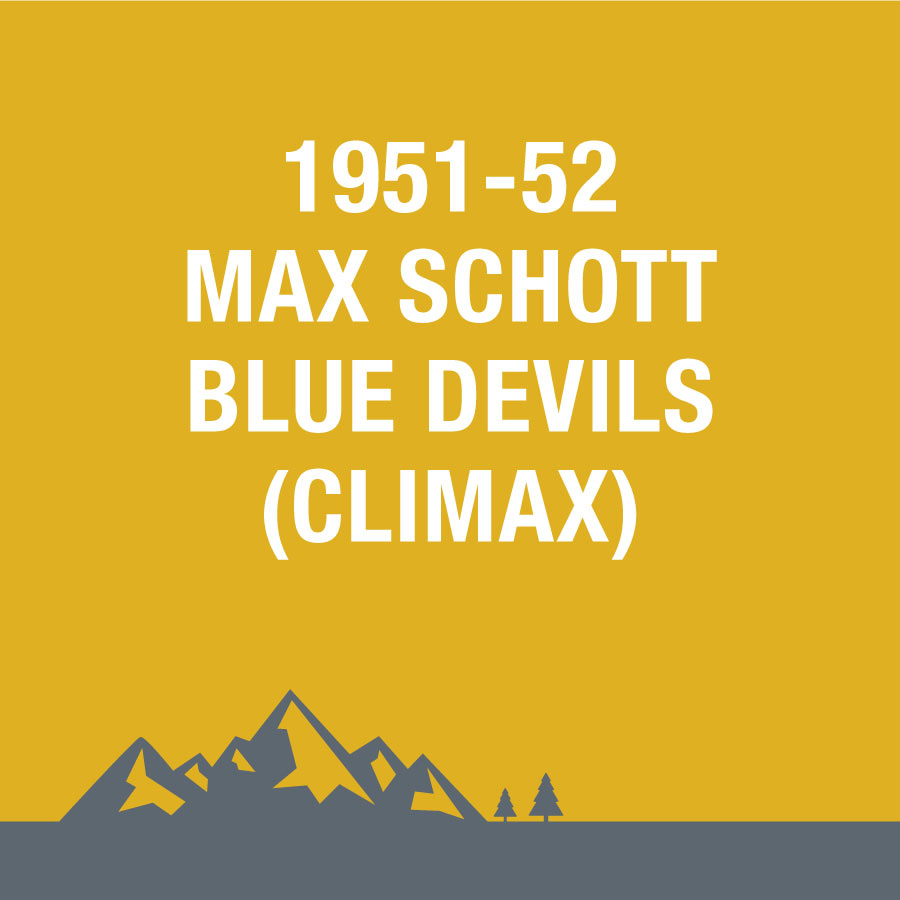 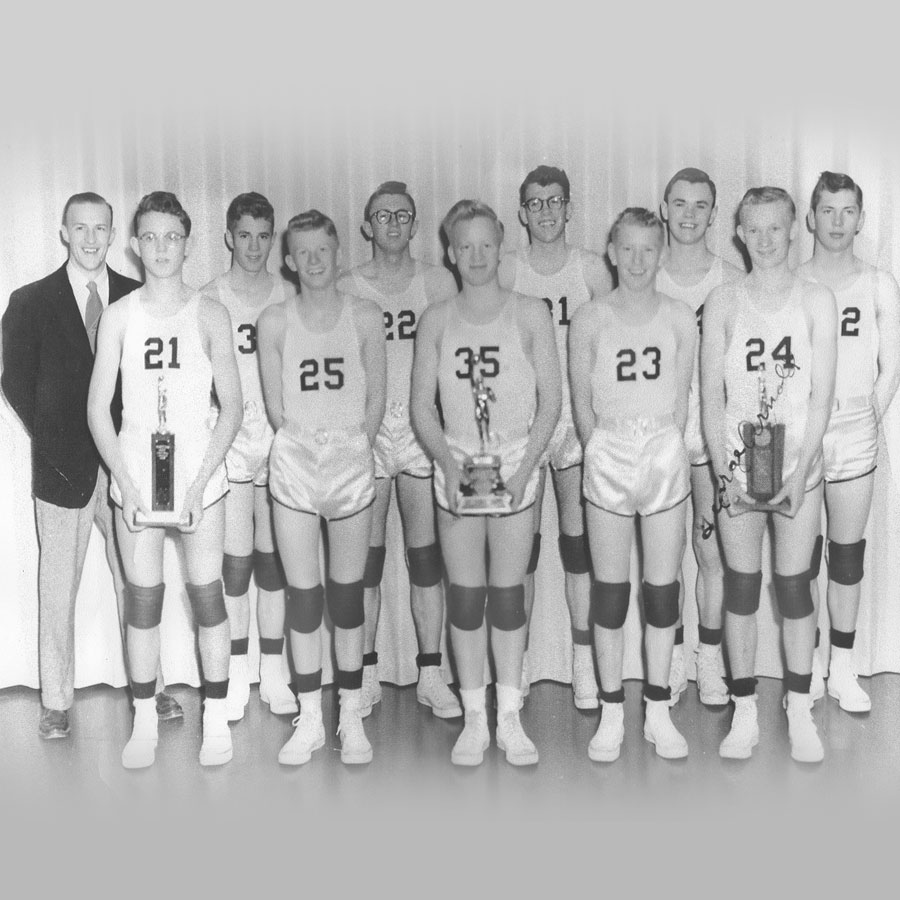 The West Central League Champions finished the season with an impressive 20-0 record. Climax won the State Crown with a convincing 58-47 win over the Wellington Eagles.

They earned their berth to the Championship game with a quarter final win over Otis (51-41), and a semi finals victory over Weldona (46-35). A highlight of the undefeated season for the “Moly” players was two victories against the Leadville Panthers.