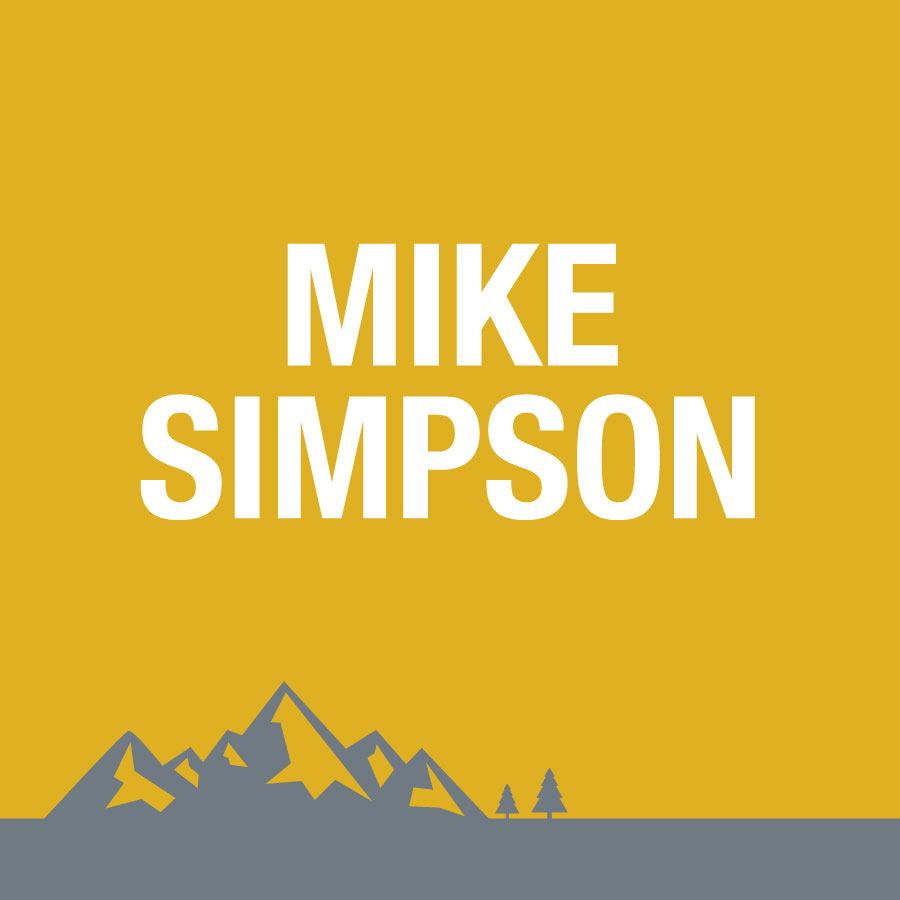 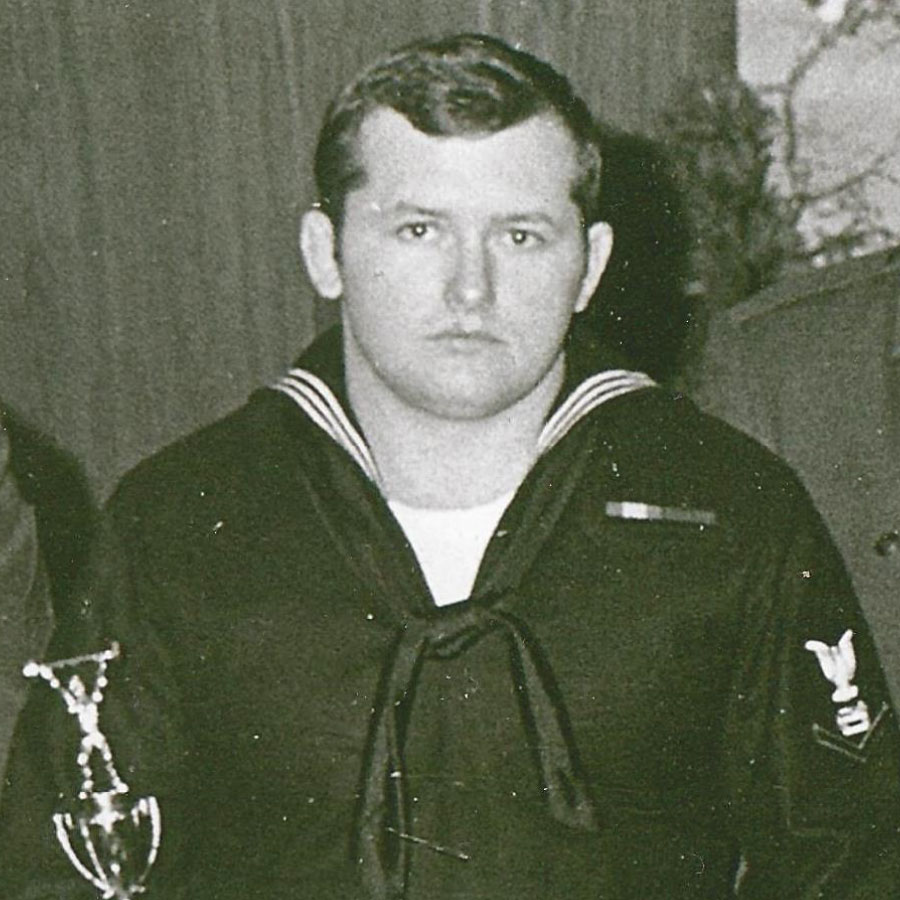 Mike Simpson attended elementary and secondary schools in Lake County from 1953-1964. He attended first through fourth grade at Central in Leadville and fourth through seventh grade at Max Schott School in Climax. After the residential homes at Climax were relocated to create the West Park subdivision, Simpson attended eighth grade at the Leadville Jr. High and his sophomore and junior years at Lake County High School. His family moved to Golden for his senior year when his father transferred from Climax to the Urad Mine (now known as the Henderson Mine).

Mike attended Mesa Junior College and Western State College where he participated in both schools wrestling programs. He earned his BA and MA, embarking on a career as an educator, wrestling coach, and weight-lifting coach.

Beginning his wrestling coaching career in 1975 in Maywood, Nebraska, Mike compiled a 12-5 meet record. At Republican Valley High School in Indianola he garnered a Class C record of 73 consecutive dual wins and a career record of 91-3. He was named the Nebraska Scholastic Wrestling Coaches Association (NSWCA) 1986 Class C Coach of the Year. Simpson biggest thrill was having all seven of his state qualifiers win medals in the 1983 state tournament while capturing the State Championship. He was inducted into the NCWSA Hall of Fame in 1987. In 1988 Simpson relocated to Arizona where he compiled a record of 122-34-1 at Antelope Union High School over a 12 year period. He was named Arizona Regional Coach of the Year six times. In his 25 years of high school coaching in Nebraska and Arizona his career record was 213-37-2. During that tenure Mike coached twelve individual state champions and over twenty silver medalists.

While at republican Valley Simpson also coached the power-lifting team, they earned five Nebraska State Championship titles under his leadership. As a power-lifter himself, Simpson has held numerous state, national and world records in the bench press. He won the World Cup Bench Press title and has held both the national and world record for bench press for over 40 age group (440 pounds) and over 50 age group (424 pounds).

Simpson also served as a wrestling and strength training writer with articles appearing in WIN Magazine, Muscle and Fitness, and Powerlifting. He is also credited with culminating historical wrestling records for Nebraska high schools for an official NSAA publication— something sportswriters still value today as an accurate resource.

Simpson also coached both of his sons in wrestling. Jason finished 3rd, 2nd, and 1st and was honorable All-American his senior year. Aaron compiled a record of 143-1 and won 4 state titles, he was a two time collegiate All-American at Arizona State University, Pan American silver medalist, University Freestyle national champ, and Midlands Champ. Aaron went on to coach nine years at ASU and fought in the UFC.