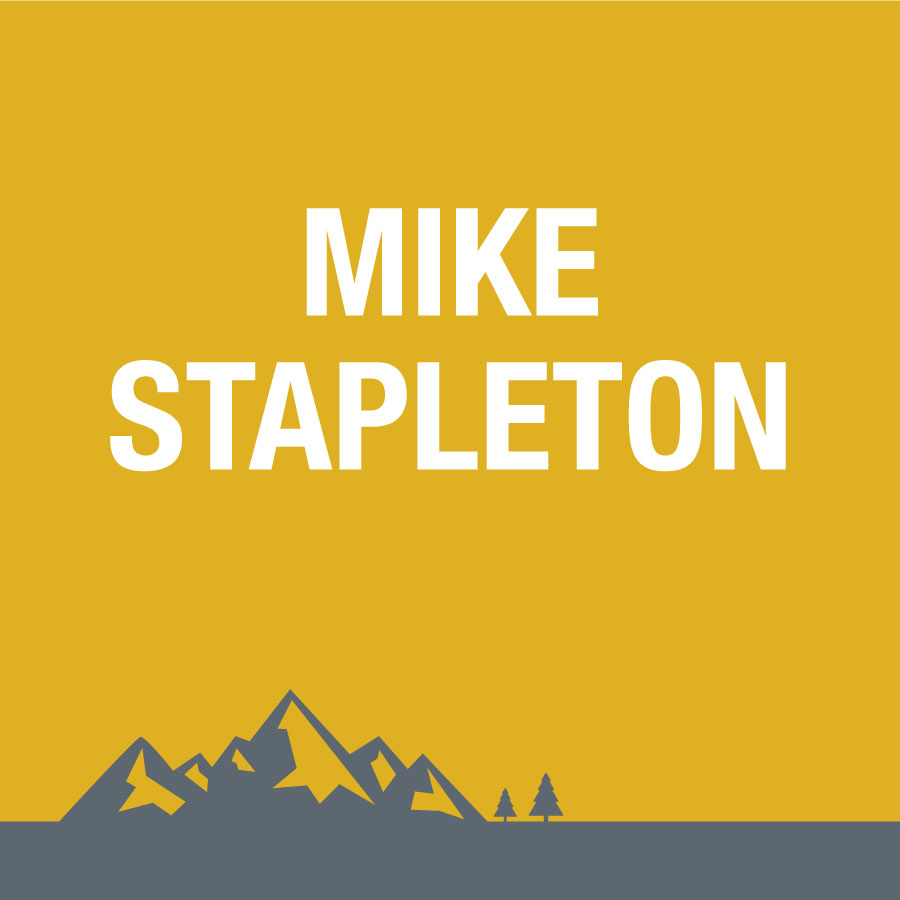 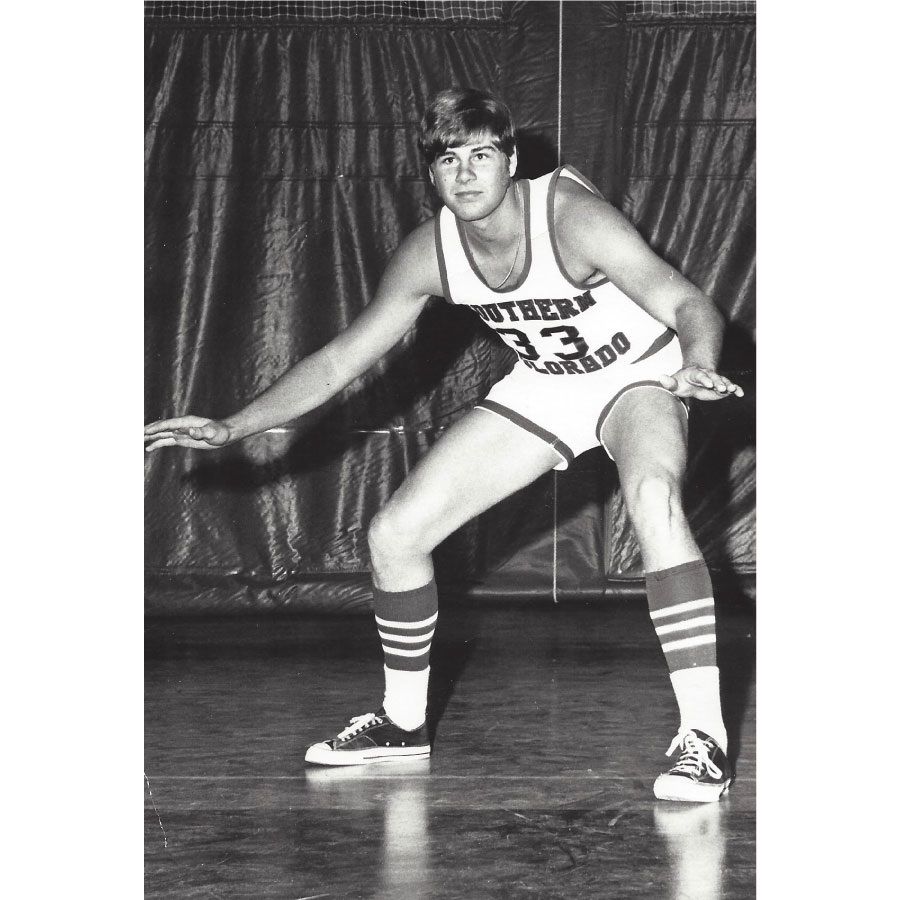 Michael Stapleton graduated from Leadville High School in 1970, where he solidified himself as a star basketball player during an era the Panthers competed in three consecutive Colorado State Basketball Tournaments. As a junior, Stapleton scored 269 points and 165 rebounds on the season. His play was instrumental in the Panther’s 19-4 season that garnered them the Pikes Peak League Championship; District Championship; and a second place trophy in the Class AA Colorado State Championship where he was selected to the Colorado State High School All-Tournament team. Stapleton was the Panther’s leading scorer his senior season with 475 points and the leading rebounder with 337.

Leadville finished the season with a 17-7 record, winning the Pikes Peak League, District Championship and once again advancing to the Colorado State Tournament. The team placed fourth and Stapleton was again named to the Colorado State High School All-Tournament Team. Stapleton finished as the leading scorer in the Pikes Peak League; tied the Panthers single game scoring record with a 39-point performance; and his teammates named him the Panthers MVP. His season was highlighted by being named a First Team All-State selection by both the Denver Post and the Rocky Mountain News, and having the honor to represent Leadville in the Colorado Coaches All-Star game –playing for the South squad he scored 7 points and pulled down 18 rebounds.

While at Leadville High School, Stapleton was also a standout varsity athlete in football and track. As an end in football, he was named to the Pikes Peak League All-Conference First Team his senior year. His eight touchdown catches were instrumental to the team’s 7-2 season, one of the most successful in Panther history.

After high school Mike signed a letter of intent to play basketball for the Southern Colorado State College Indians (CSU-Pueblo) where he earned three varsity letters. His sophomore year he played on a team that posted a 19-9 record; won the program’s first overall Rocky Mountain Athletic Conference (RMAC)title; and won the NCAA West Regional to advance to the NCAA College Division II quarterfinals.

That season still stands as the furthest a CSU-Pueblo men’s basketball team has advanced in the NCAA tournament. The team was ranked as high as sixth in the nation during the season and was inducted into the CSU-Pueblo Sports Hall of Fame in 2015. His junior year Stapleton played on a team that posted another 19-9 record and won the RMAC for the second year in a row.

He was the starting center on the team for the last 18 games of the season. The Indians made it to the Midwest Regionals in Springfield, MO, where they finished in fourth place. His senior season Stapleton was given the honor of being selected as one of three team captains. His play was again instrumental to a successful campaign for the Indians as the team posted a 17-9 record and garnered second in the RMAC. He started the last 16 games at center and was second in rebounding on the team. Upon graduation, Stapleton was also named to the Dean’s List with Distinction for his 4.0 GPA.
After earning his degree Stapleton started a thirty year teaching career in Pueblo School District #70, of which twenty-seven years were spent at the same elementary school.

He was named “School District #70 Teacher of the Year” in 1993, the only physical education teacher to ever receive that award. Stapleton coached middle school athletics for nineteen years and boys basketball at Pueblo County High School for five years. At the middle school level, he coached girls gymnastics, boys and girls track, and boys basketball. At the high school level Stapleton coached boys freshman basketball for one year and was the Assistant Boys Varsity Basketball Coach for four years, leading the Hornets to four straight Class 4A Colorado State Tournaments.