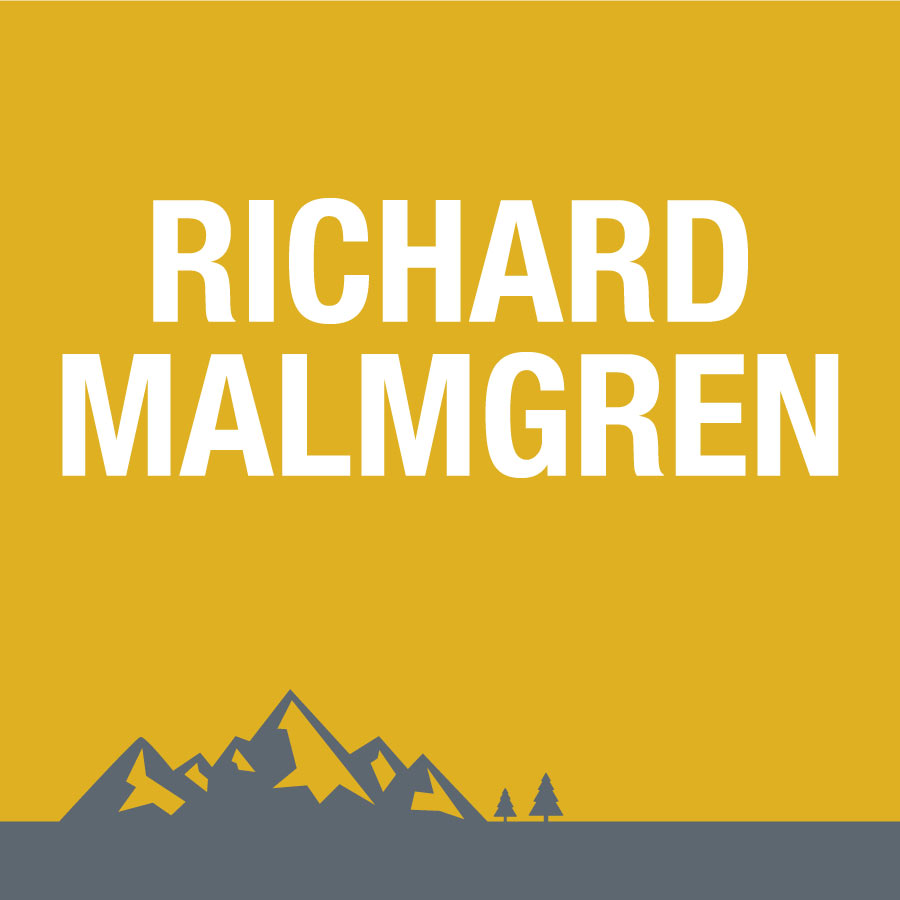 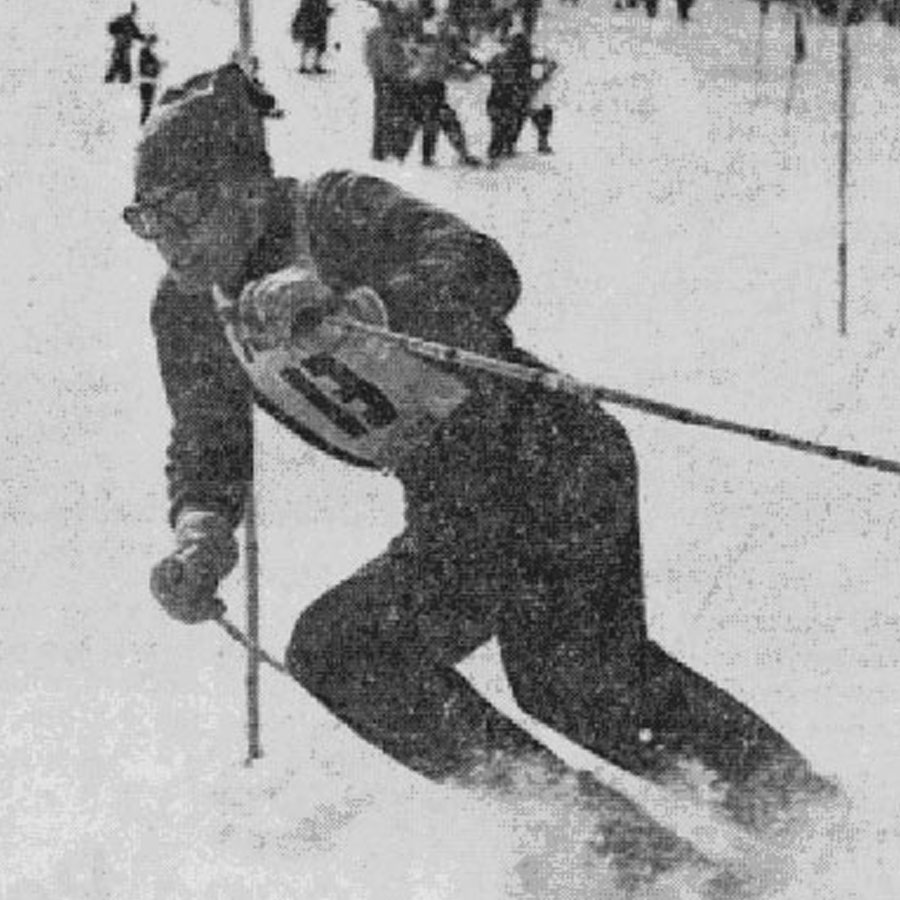 Born and raised in Leadville, Richard Malmgren was a 1958 Leadville High School graduate. He started practicing with the Leadville High School varsity ski team as an eighth grade student. When Richard was a sophomore, he qualified for the Junior Nationals held at Franconia, New Hampshire. As a junior, he again competed at the Junior Nationals (Reno, Nevada) ending the season twelfth in the nation.

At the Junior Nationals, held at Winter Park, Colorado, (his senior year) Richard’s second place slalom finish helped give him a combined rating of seventh in the nation. He was selected as a member of the team sent to represent Colorado at the American Legion Western States Championships in Sun Valley, Idaho.

Dick was then awarded a scholarship to attend the University of Colorado in Boulder. The Buffalos were the NCAA National Champions in 1959 and 1960. They were third in1961 and runner-up in 1962. Dick skied his way through college and just missed a berth on the 1960 Olympic Team. Upon graduation from CU, (B.S. in Physical Education/History) Dick formally became an educator and a coach.

His first teaching position was in Levenworth, WA, where he taught and coached the ski team. Both his boys’ and girls’ teams were the Washington State Champions. In addition, he served as the Pacific Northwest Nordic Coach at the Junior Nationals. Nine of the fourteen member Pacific Northwest Team represented at the Junior Nationals came from Dick’s high school team. Upon his return to Colorado, he would serve twenty-two years of active participation with CHSAA organized skiing.

Dick exhibited a strong advocacy for ski instruction. He started and coached the Battle Mountain High School ski team. He had teaching stints at both the Vail and the Crested Butte Ski Schools. He was instrumental in the establishment of the Vail Buddy Werner Program. He was the first coach of the Vail Junior Race Team.

In addition, he also started the Learn-to-Ski programs in the Eagle County and Routt County Schools. Dick also served as an official for numerous ski racing events, where he achieved the highest ranking as an international technical delegate.

In educational-associated activities, Dick was appointed to both state and national positions representing Colorado in higher education policies and goal setting. His continuing education resulted in a Masters Degree in secondary administration from Western State College in 1967, and a Doctorate Degree in Administration from the University of Colorado-Boulder in 1981. Dick served as a teacher and administrator until his retirement from Fairview High School in Boulder in 1996.