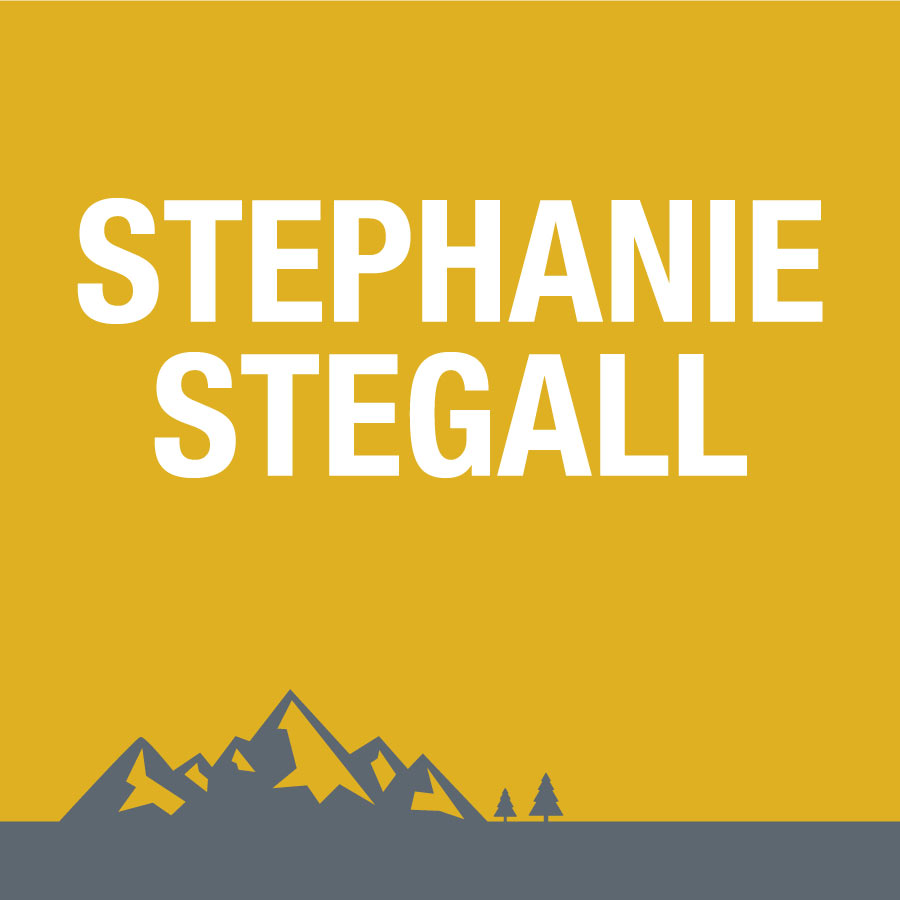 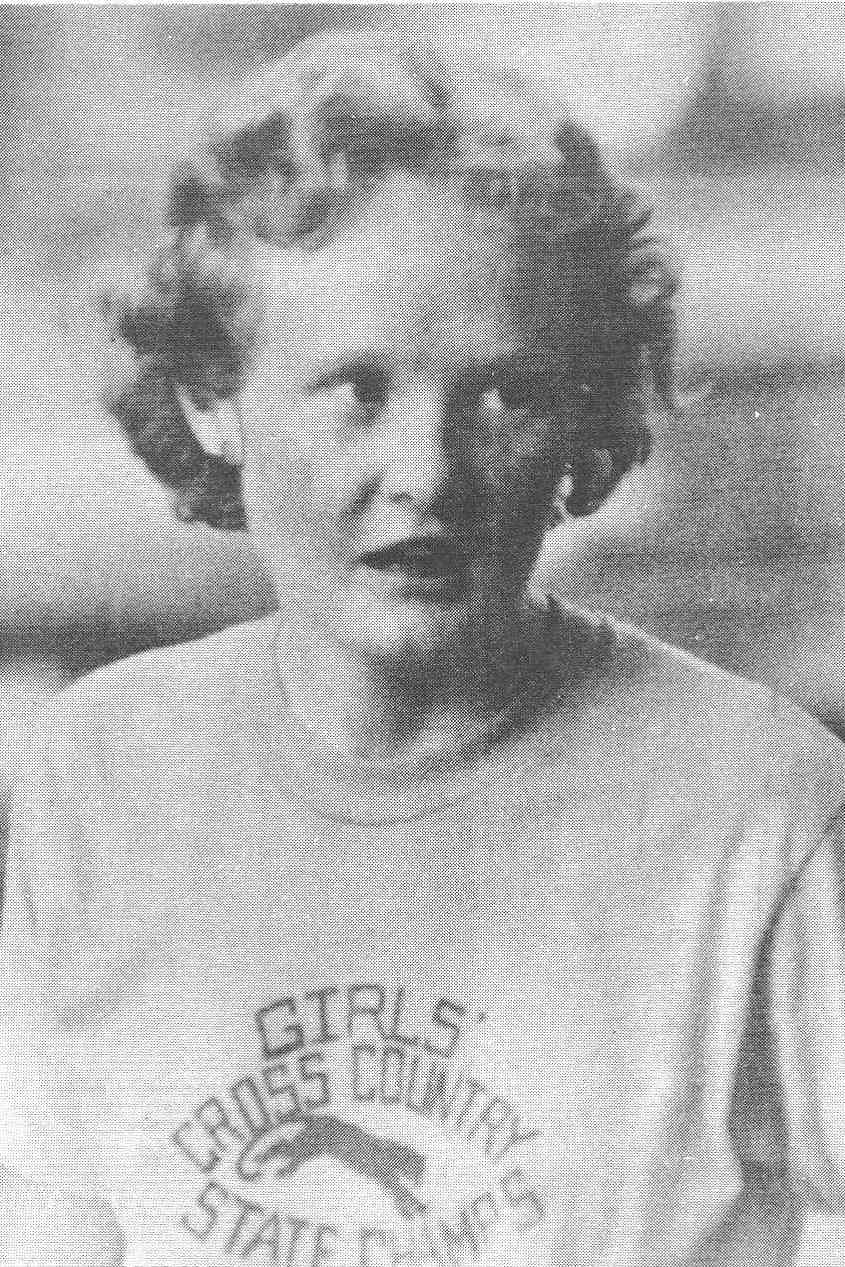 A 1982 graduate of Lake County High School, Stephanie Stegall’s stellar prep career consisted of All-State honors in three sports. In Cross Country, she was instrumental in garnering the Panthers three State Championship team titles. As an individual she placed fourth as a sophomore and seventh as a junior.

Her senior year she was the individual State Champion, the first Lady Panther to do so. In Nordic Skiing, Stephanie was runner-up at the State Championship both her sophomore and junior season. Her sophomore year in Track she placed fifth in the 1500m and second in the 3000m. A successful Nordic Skier, Stephanie was also active in RMD competition.

Stephanie has continued to ski competitively for numerous years after her high school and collegiate career. She skied for the Atomic Race Team for seven years; won the West Yellowstone Rendezvous Marathon three years in a row; earned top ten finishes at the Boulder Mountain Tour; and had two top five finishes at the Great Ski Race. In 1999 she was the US Masters Champion of the 20K Classic and 10K Skate.