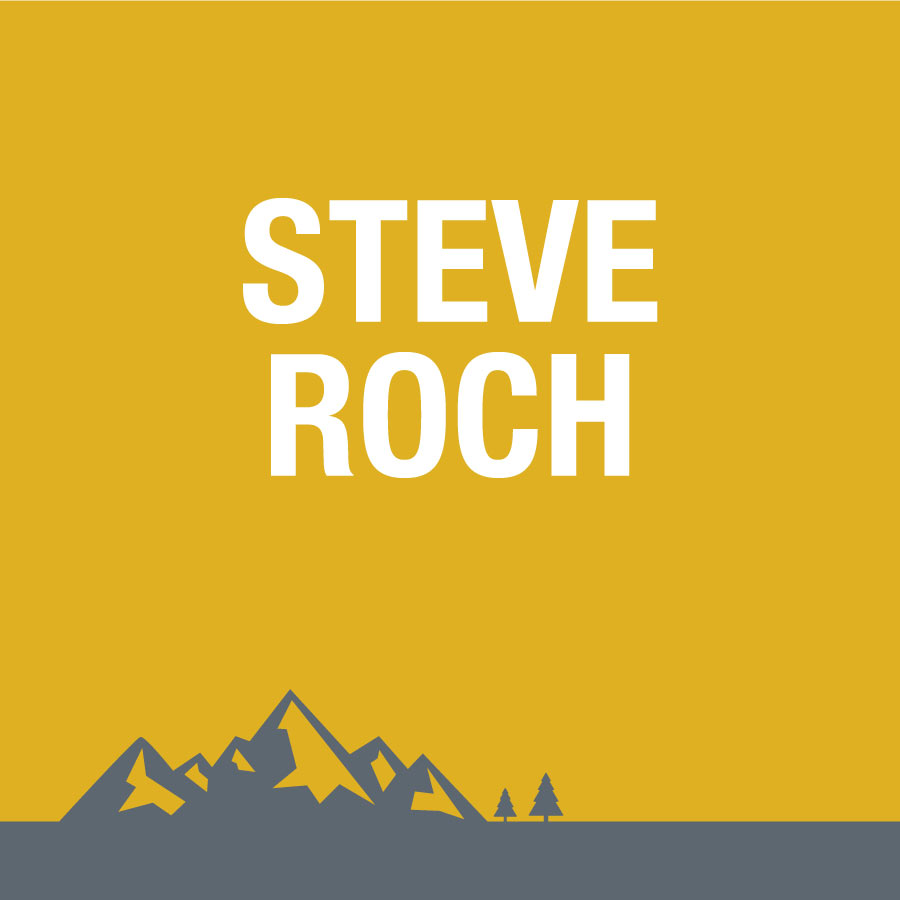 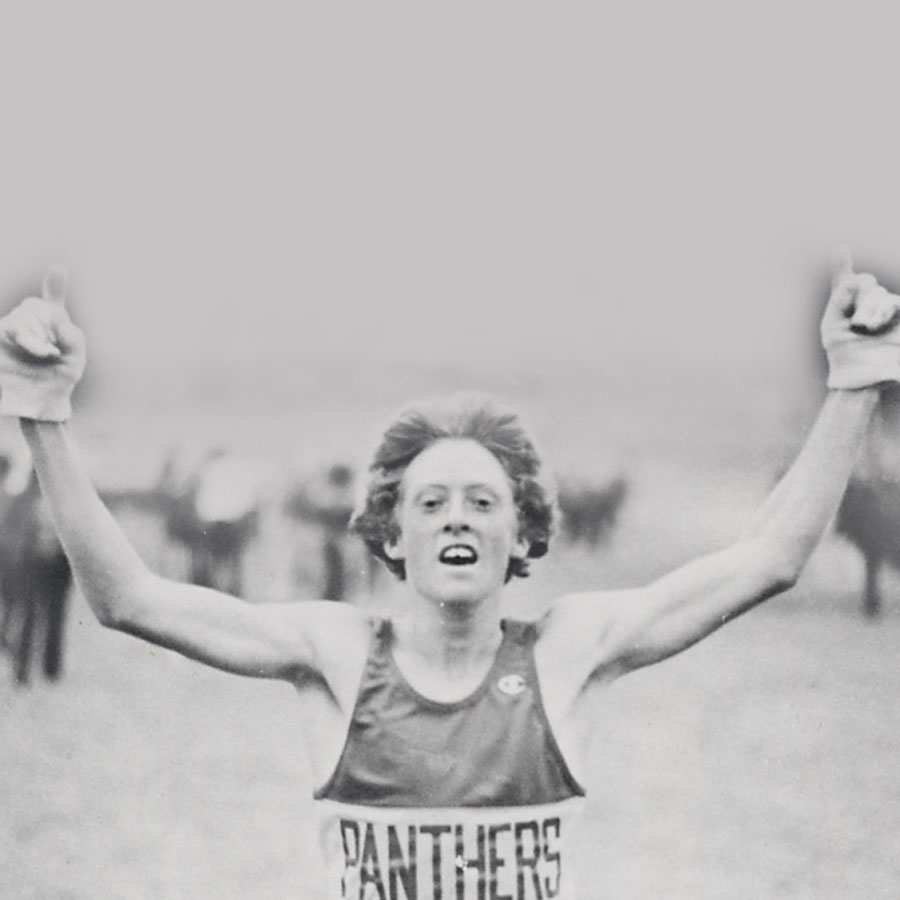 , a member of the 1980 and 1981 State Champion cross country teams, attended Lake County High School from 1979-82. His prep career is highlighted by his senior cross country and track seasons. During the cross country season he led the Panthers to their fifth straight State Championship title and a record low score (1st, 2nd, 5th, and 10th).

The summer after his graduation, Steve was invited to compete in the National Cross County Championships in Indianapolis, Indiana. He finished 15th nationally and was named a High School All-American.

In the spring, Steve qualified for the national NAIA championships, running 15:03 for 5,000m. He finished just 10 seconds behind the eventual national champion, but again because of Western’s probation could not compete. In 1986, he was the captain of Western State’s first ever National Cross Country Championship.

During his collegiate career, he was named All-Conference five times in track and twice in cross country and competed in two National Cross Country Championships. In 1987, he was named an All-American in the indoor three mile (14:05).

His senior year he was awarded the Paul Wright Award, which recognizes Western’s State’s top student athlete. Additionally, Steve was named Academic All-American in the spring of 1987.

Steve was the student vice-president at Western State College and a member of the 1987 “Who’s Who in American Colleges.” After graduating from Western, Steve went on a brief teaching and coaching career. As a head track and field coach, he founded what would later become a highly successful track program at Highlands Ranch High School.