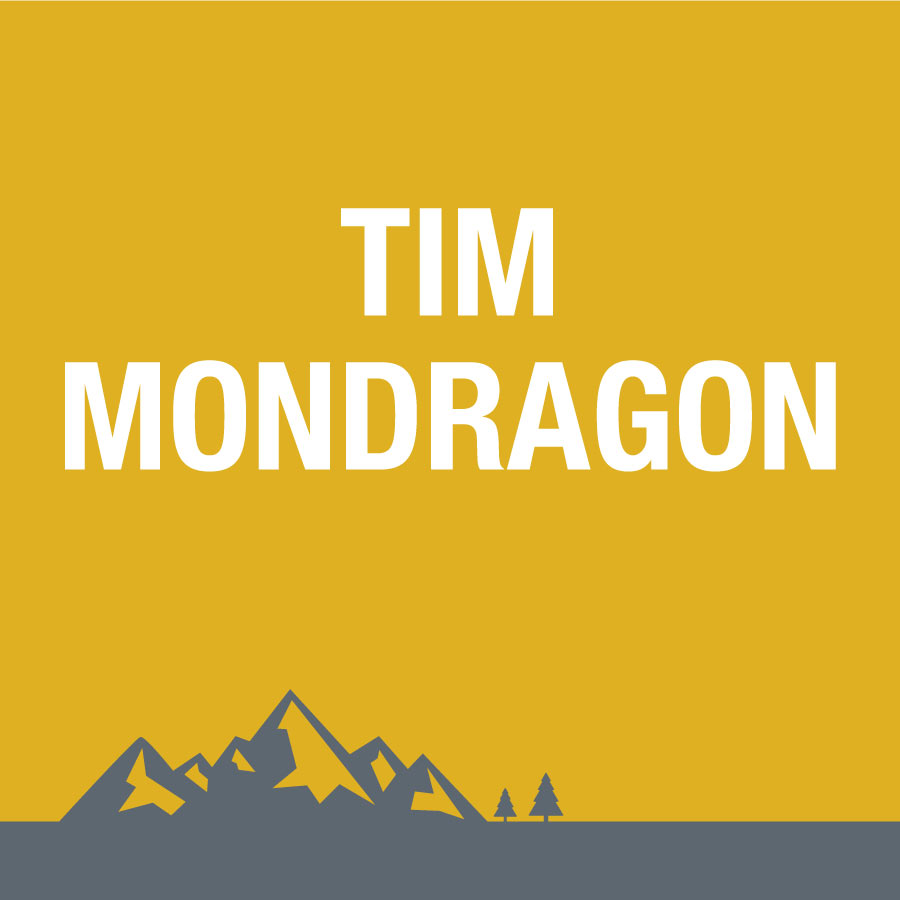 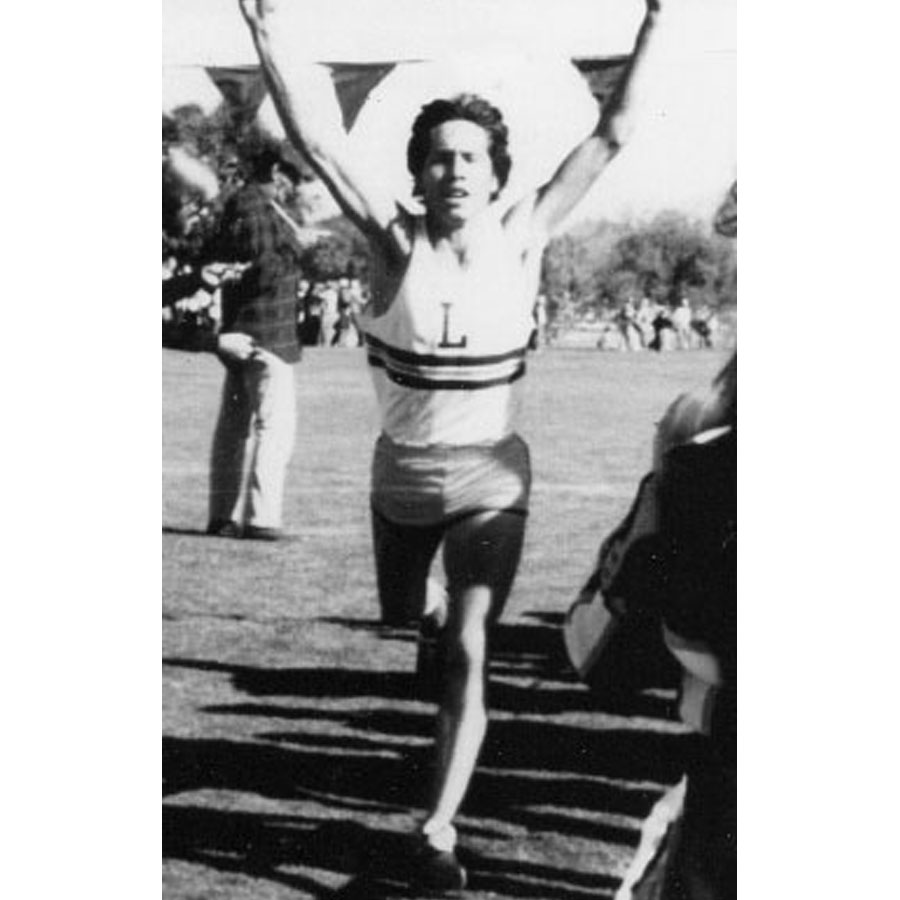 Tim Mondragon was born and raised in Leadville. In 1980 he graduated from Lake County High School with a tremendous cross-country and track career to his credit.

After high school, Tim accepted a running scholarship to the University of Southern Colorado (CSU-Pueblo). He lettered in cross-country and track all four years and was named to the All-Rocky Mountain Athletic Conference team five times.

Tim graduated from USC with a BS in Physical Education. He started a teaching and coaching career in Cotopaxi where he remained for 9 years. While in Cotopaxi, he coached track & field, cross-country, volleyball, and basketball.