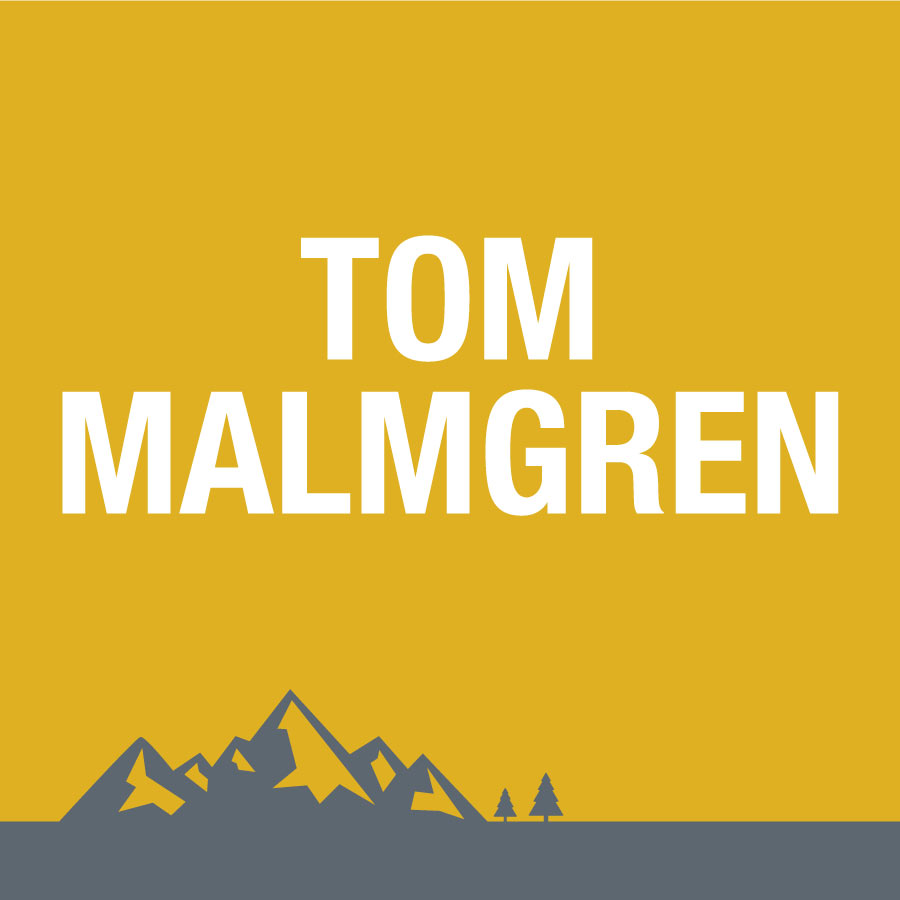 Born in Leadville, Tom Malmgren is a 1967 graduate of Lake County High School. Tom quarterbacked the football team and was voted most representative boy in his class. While participating in Panther athletics, he earned varsity letters in cross country, football and track.Tom’s most successful and notable sport was skiing.

With a ten second slide, he earned his first gold medal at the age of four. He would go on to represent the Rocky Mountain Division at three National Ski Championships. His junior year of high school Tom’s second in slalom, sixth in downhill, and seventh in giant slalom earned him the unofficial title of National Junior Combined Champion.

Tom was selected to the US Ski Teams Hopeful Squad, where he spent seven weeks of intensive training with the US Team. He would return to Leadville two days a week to attend classes and obtain assignments to keep him on track with his high school education. Having won every RMD competition during the 1966-67 season, he was the favorite to win all events at Junior Nationals.

Unfortunately the ‘champagne soft snow’ of Colorado did not transfer well to the ‘blueice’ of Stowe, Vermont. Despite a fall in the downhill and skiing out of his binding in the giant slalom, Tom finished a respectable third in the slalom.

A successful skiing and academic record provided Tom with scholarship offers from numerous colleges. He accepted an offer from the University of Denver where he earned three varsity letters in alpine skiing. He placed an honorable ninth in the combined during the 1968 senior nationals.

The Pioneer’s were named the NCAA National Champions three of the four years he participated on the team. Having lived at Copper Mountain since 1973, Tom and his wife Diane are Copper Mountain’s longest residents. Tom’s professionalism has provided him with a successful real estate career.

His business Carbonate Real Estate, named after the Leadville mining affiliation, is known as the little office with the BIG reputation. Having served as Chairman and President of a large number of community service organizations, his unofficial title at the resort is “The Mayor.”