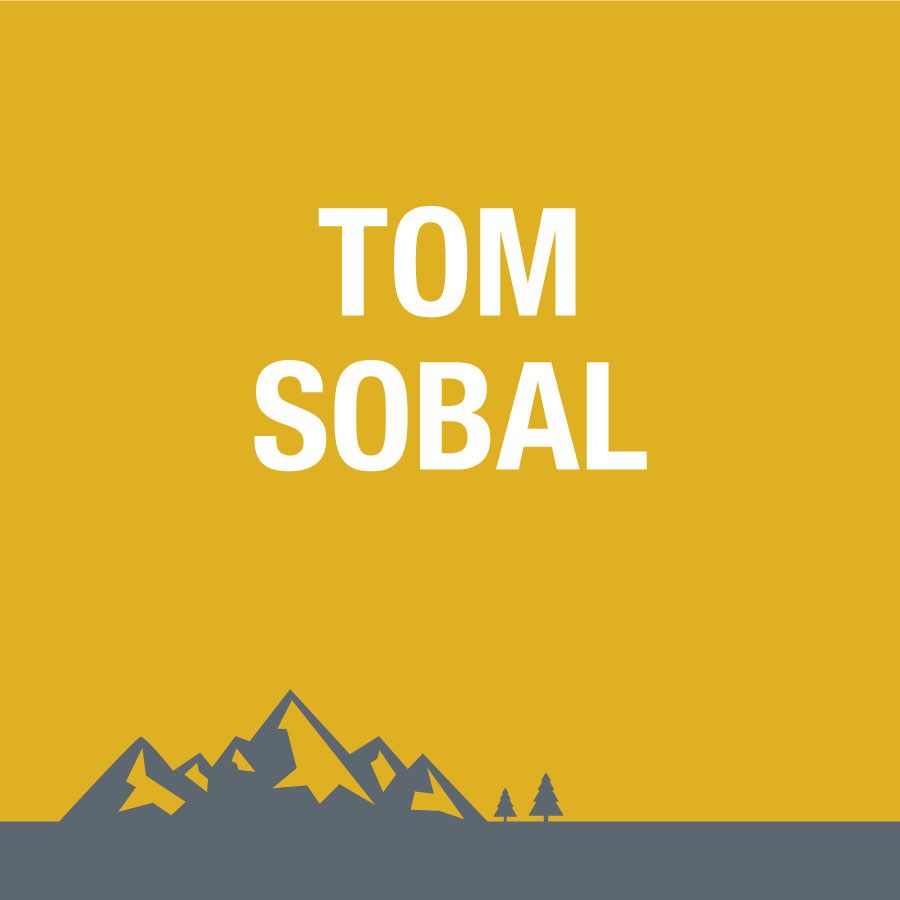 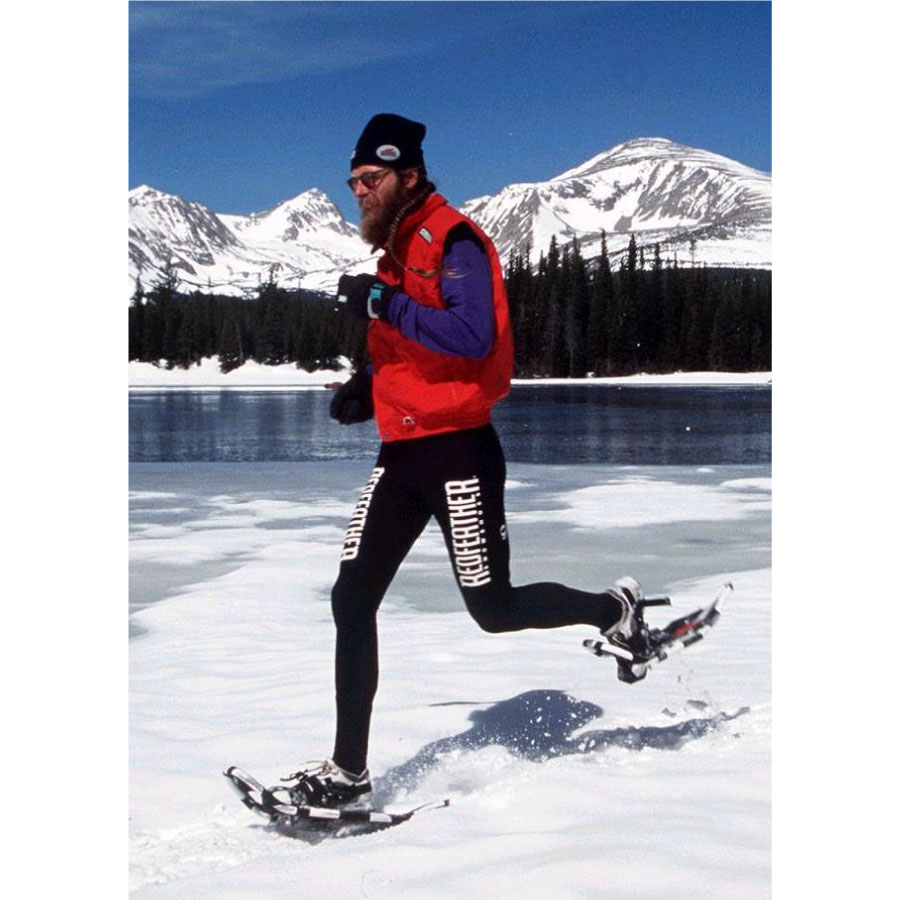 A native of Gary, Indiana, Tom Sobal moved to Leadville in 1986 after mountain biking through Colorado looking for the “ideal place to live.”  He selected our community because he was fascinated by the elevation and the outdoor activities the area has to offer. Over the next sixteen years Tom Sobal would call Leadville home and honorably represent Lake County while establishing himself as a burro and snowshoe racing legend.

As a burro racer, Sobal won over 55 pack-burro races including 27 straight during one span of seven years.  He won races using seven different burros, many with a burro named Maynard but also Bullwinkle, Hollywood, Nestor, Braxton, Mordecai and Spike.  Sobal has the record for the most World Championships, winning eleven titles from 1989 to 2006, surpassing the nine titles of burro racing pioneer and 2004 Leadville-Lake County Sports Hall of Fame Inductee Joe Glavinick. Sobal also has course records of 3:44:18 at Fairplay and 2:27:32 at Leadville.

Sobal is not only considered a snowshoe racing pioneer, but is arguably the most accomplished snowshoer in the United States.  He was featured in Sports Illustrated and graced the cover of the Wall Street Journal who called him the Michael Jordan of Snowshoeing.  Known for snowshoeing more miles per year than anyone in the world, Tom Sobal has won more than 130 races at distances ranging from 1 to 100 plus miles.  He has also garnered five World Championship titles, numerous course records, and has won races in eight different states.  He has the world’s best time for a marathon run on snowshoes, covering 26.2 miles in 3:06:17.  During his career Tom raced for, represented and served as a spokesman for both Tubbs and Redfeather.

Sobal was also an accomplished mountain and trail runner, winning more than 85 races ranging from 3 to 35 miles in length and serving as a 3-time member of U.S. National World Cup Mountain Running Team.

Sobal was the founder and race director of the Turquoise Lake 20-mile Snowshoe Run for 20 years, and the founder and race director for the Turquoise Lake 20K run for 15 years.  Both events brought thousands of participants to the Leadville area and undoubtedly provided an economic impact to the local community. Sobal helped lay out and measure the course for the initial Leadville Trail 100 mountain bike race.

He raced in the inaugural event and finished eleventh overall with a time under nine hours despite mechanical issues that forced him to run several miles carrying his bike. Sobal has been active in promoting running at all levels.  He started the Colorado High School Snowshoeing Championships and directed that event at Colorado Mountain College in Leadville for two years. He founded and was an officer in the non-profit Leadville Running and Fine Dining Club for over 15 years.

Sobal has also been a frequent author, speaker, and instructor. Many times volunteering his time to share his knowledge and serve as an ambassador for the sports that he loves.  He volunteered as a Technical Delegate for snowshoeing at the Special Olympics World Winter Games in Toronto, Canada (1997); Anchorage, Alaska (2001); Nagano, Japan (2005); Boise, Idaho (2009) and Pyeongchang, South Korea (2013).  He has been a frequent contributor to numerous magazines and newsletters and has served on the national advisory Boards of the American Trail Running Association and the U.S. Snowshoe Association.

Sobal was selected by the local organizing committee to carry the Winter Olympic Torch when the relay passed through Leadville for the Salt Lake City games in 2002.  He is the only Leadville resident ever afforded that honor.

“PAIN IS WEAKNESS
LEAVING THE BODY.”